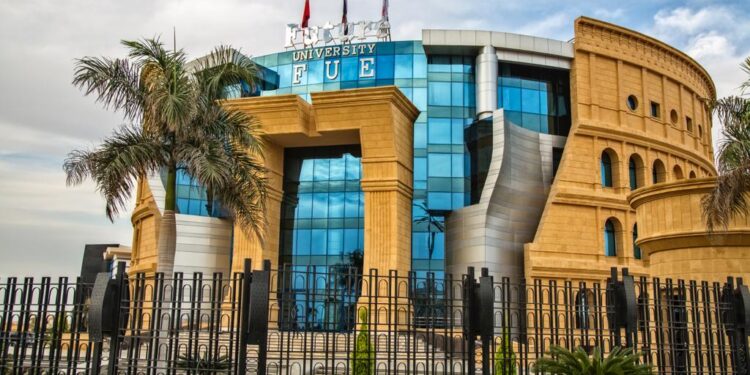 Future University in Egypt is included in world rankings for private universities for the availability of international standards for evaluation, including academic excellence and international partnerships in various disciplines with major foreign universities. 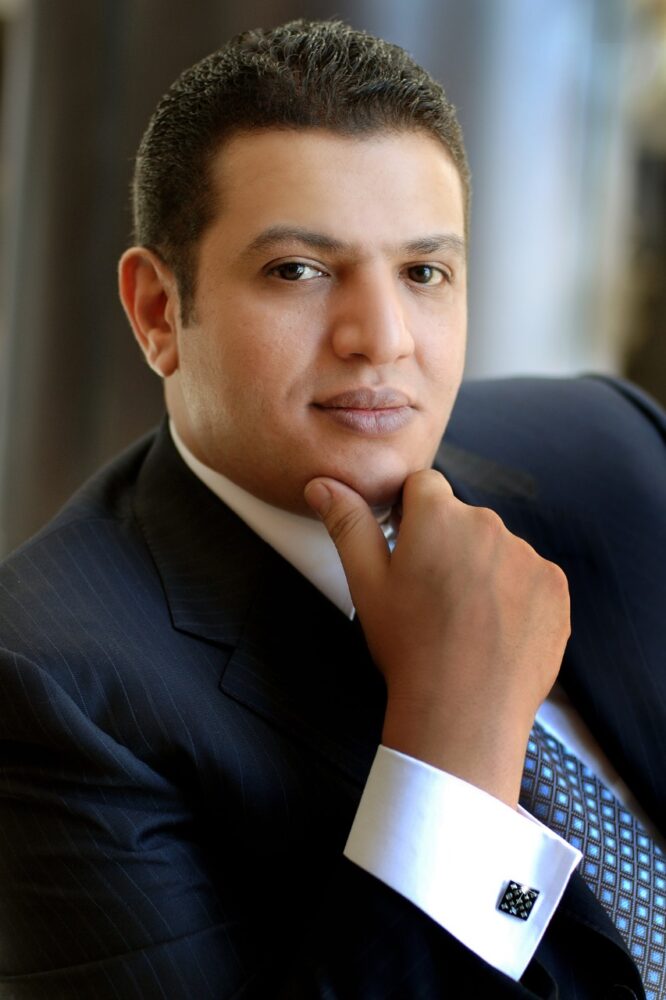 The Board of Trustees, headed by Khaled Al-Azzazi, chairman and first founder of the Board, works to focus on international partnerships with foreign universities to provide distinguished education for students and prepare graduates capable of local and global competition.

Al-Azzazi explained that the university is able to provide a strong educational and research system that contributes to building creative students through the application of the latest teaching methods.

The university has prepared an integrated strategy to maintain leadership locally, compete internationally and contribute to achieving sustainable development goals. 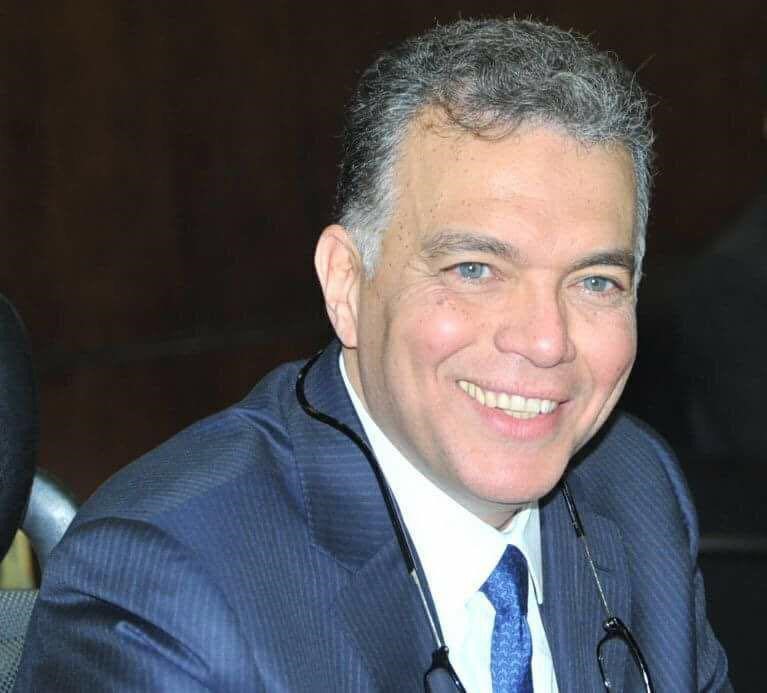 Vice Chairman of the Board of Trustees Dr. Hisham Arafat believes that Future University graduates are international graduates for obtaining the university’s certificate in addition to the foreign university certificate.

Postgraduate students also receive facilities and discounts of up to 50 per cent on graduate programmes. 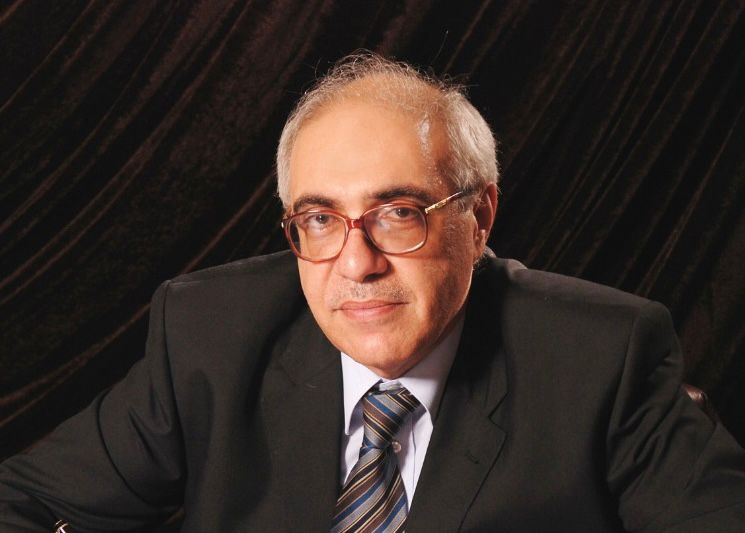 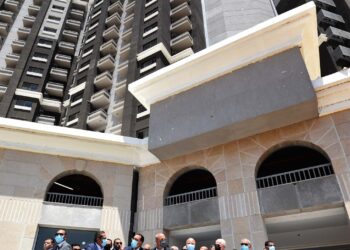 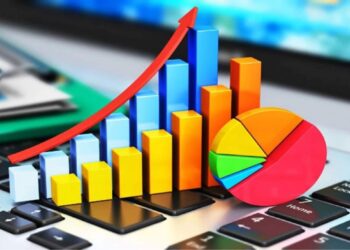 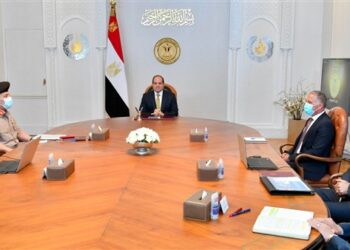