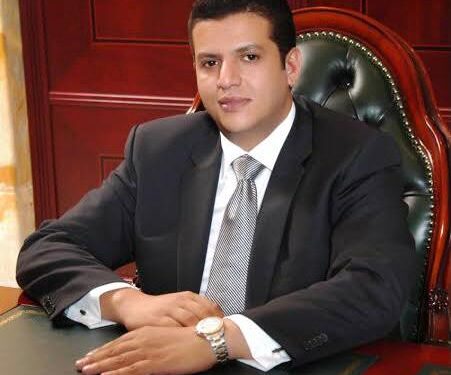 QS Quacquarelli Symonds, which published its global university rankings for 2023 at the EduData Summit in New York, US, puts Egypt’s Future University ranks 1001-1200 and 51-60 in the Arab region.

In Times Higher Education Impact Ranking 2022, Future University ranked 601 in the general classification and 101for quality of education. 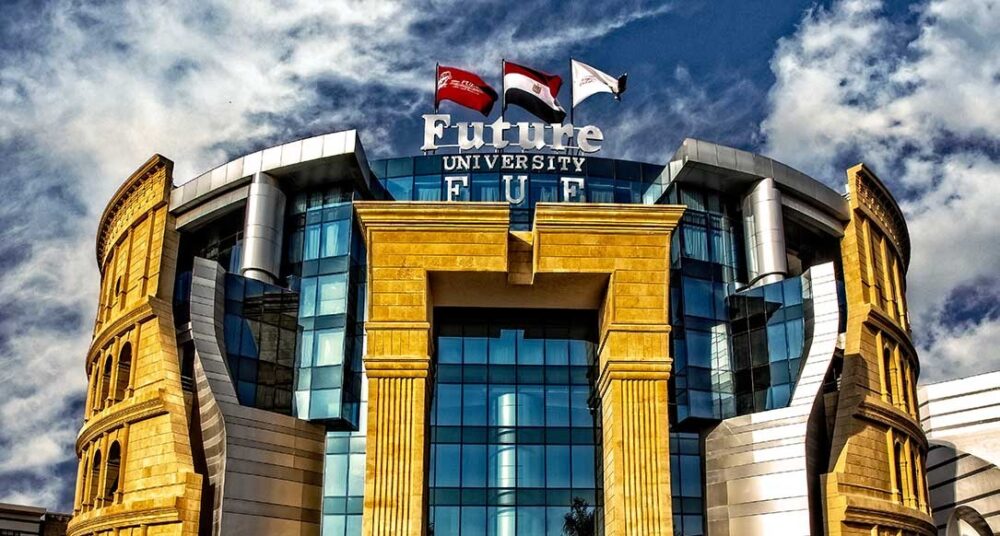 The classification included the ranking of the top 1500 universities from more than 31 thousand worldwide in more than 238 countries. Future University appeared as one of the most important Egyptian universities.