US publishes report on crash of EgyptAir plane off Massachusetts coast 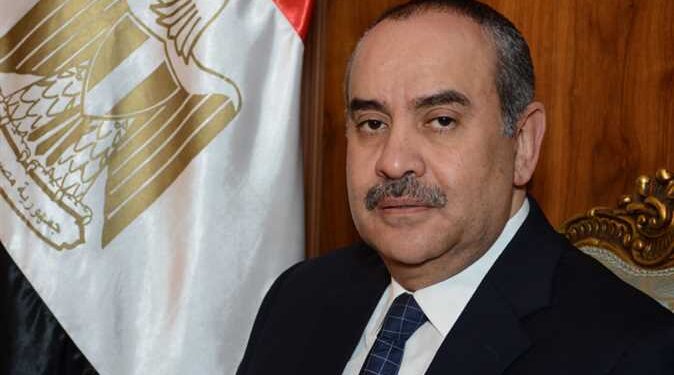 Twenty-two years after the accident of EgyptAir Flight MS990 model B767-366ER, which crashed on October 31, 1999 in the American coast of Massachusetts, an hour after taking off from John F. Kennedy International Airport in New York, the US investigation authorities revealed the investigation papers of the accident that killed 217 passengers including the flight crew.

The Egyptian report was recently published on the website of the US Aviation Safety Authority.

Rumors spread at the time as soon as the accident occurred as the US accusation fingers pointed to the flight crew, Ahmed Al-Habashi, Jamil Al-Batouti, Adel Anwar and Raouf Mohieldin, accusing Al-Batouti that the reason was his attempt to commit suicide.

The report prepared by the US Aviation Safety Authority deliberately concealed facts related to the accident, which raised doubts about the integrity of the report and its attempt to conceal the existence of a technical defect in the aircraft in order to preserve the reputation of the US company Boeing.

However, during the past few days, the US Aviation Safety Authority published on its website, 22 years after the accident, the Egyptian technical report, which revealed that the US side abandoned the idea of ​​​​the pilot’s suicide.

The report indicated that the reason for the crash of the plane was the movement of the steering stick in front of the first pilot forward, which led the plane to fall into the waters of the Atlantic Ocean to such a severe degree.

Although the Egyptian report was referring to the presence of a manufacturing defect in the tail assembly responsible for moving the plane up and down and to be more precise, the Egyptian investigators discovered that the part connecting the steering wheel and the tail assembly, “Screw Driver”, was broken.

It was surprising that this defect appeared on the plane on the same flight during its landing in Los Angeles, but it was not discovered by maintenance engineers.

At the time, the Egyptian government formed several committees immediately after the accident, including a higher committee headed by former prime minister Atef Ebeid and an advisory committee headed by the then minister of transport and civil aviation, as well as a host of senior officials. 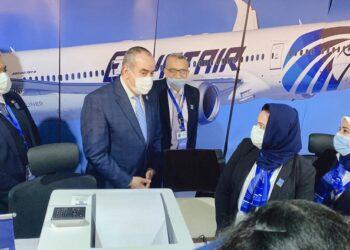 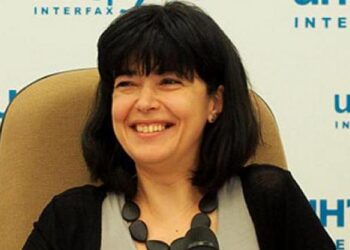