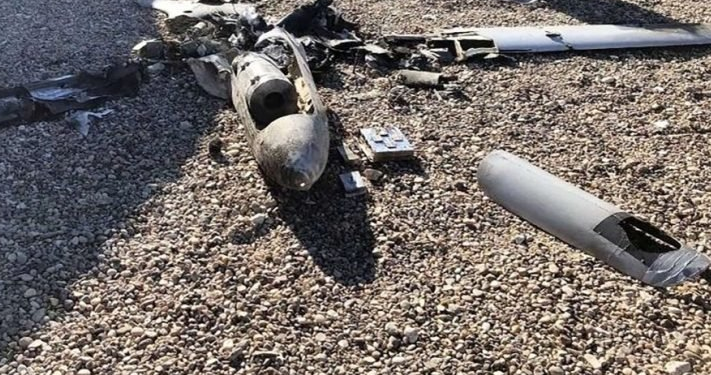 “Three drones approached Saturday, from the southern perimeter of Balad airbase in Salah al-Din province”, the cell said in a statement, received by the Iraqi News Agency.

“The drones were spotted by the force tasked with protecting the external towers, assuring that they were enemy drones,” noting that “the force opened fire toward the planes, which fled, “the statement added.