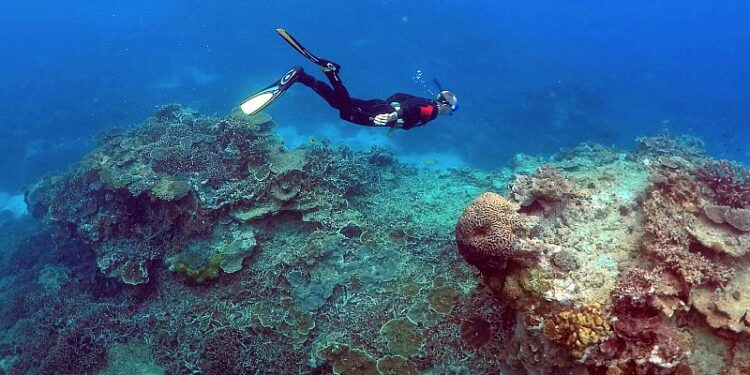 A man snorkels in an area called the "Coral Gardens" near Lady Elliot Island, on the Great Barrier Reef, northeast of Bundaberg town in Queensland, Australia, June 11, 2015. REUTERS/David Gray/File Photo TPX IMAGES OF THE DAY

BRISBANE — The World Heritage Committee was set to consider today whether to add the Great Barrier Reef to Unesco’s list of endangered sites, after high-level lobbying from Australia to prevent the move.

The United Nations cultural agency recommended in June that the reef’s World Heritage status be downgraded because of its dramatic coral decline, largely due to the impacts of climate change and poor water quality.
The Great Barrier Reef — the world’s largest living structure — was added to the list in 1981 and Australia strongly opposes it being listed as “in danger” over fears it could deter tourists.

After a whirlwind of lobbying by Canberra —including taking key ambassadors on a reef snorkelling trip — 12 of the 21 member states on the committee this week proposed delaying the decision until 2023.

A spokesperson for Environment Minister Sussan Ley said while it was too early to predict the outcome of the meeting, “Australia welcomes the support received from a number of nations to date”.

“Twelve nations co-sponsoring an amendment in a process that is normally decided by consensus is significant.”
The decision had already been postponed from 2015, when Australia successfully waged a similar diplomatic campaign and committed billions of dollars to reef protection.

But the 2,300-kilometre-long ecosystem has since suffered three mass coral bleaching events, which are caused by rising ocean temperatures due to global warming.

Though government scientists say corals have shown signs of recovery in the past 12 months, they admit the reef’s long-term outlook remains “very poor”.

As well as coral bleaching, the reef is also susceptible to damage from cyclones and outbreaks of crown-of-thorns starfish, which eat the coral.

Unesco said in its draft recommendation that Australia has failed to meet key water quality and land management targets, while also taking aim at the country for its lacklustre climate efforts.

Canberra is facing growing international criticism for refusing to commit to net zero emissions by 2050.
The conservative government has said it hopes to meet the target “as soon as possible” without harming the country’s fossil fuel-reliant economy.

Australian Marine Conservation Society campaigner David Cazzulino said he hoped the international scrutiny would prompt decisive climate action from the government — regardless of the committee’s decision.
“We’ve put a lot riding on it here in Australia,” he told AFP.

“The reef is so beautiful, it’s so beloved, it employs so many thousands of people, and we just want action.” 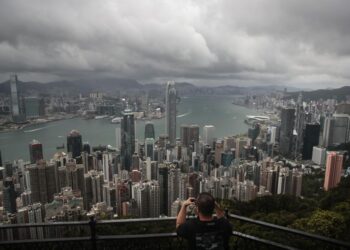 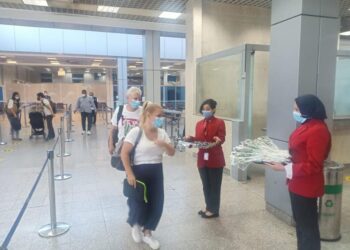 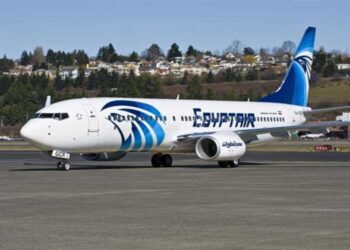 EgyptAir to resume its flights to Kuwait as of Sept. 5