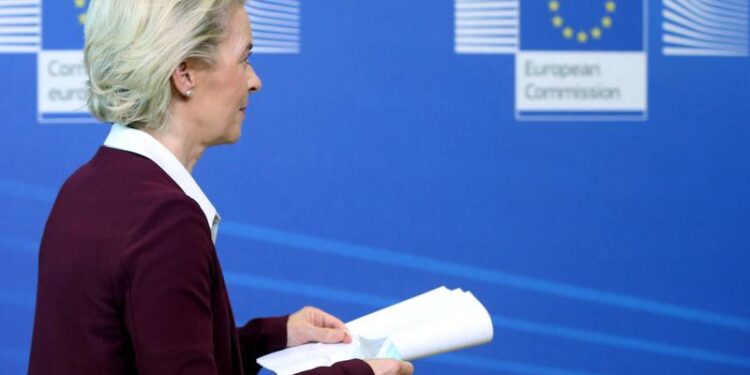 The European Union on Wednesday is unveiling sweeping new legislation to help meet its pledge to cut emissions of the gases that cause global warming by 55 per cent over this decade, including a controversial plan to tax foreign companies for the pollution they cause, AP reported.

The proposals by the European Commission, which is the EU’s executive branch, will cover everything from tougher caps on car pollution to new national limits on gases from buildings. It will see a revamp of the bloc’s emissions trading scheme under which companies pay for the gases they send into the air.

The new legislation will involve around a dozen major proposals — most of them building on laws already in place to meet the EU’s old goal of a 40 per cent cut in gas emissions by 2030, compared to 1990 levels — and must be endorsed by the 27 member countries and EU lawmakers.

World leaders agreed six years ago in Paris to keep the global warming increase to below 2 degrees Celsius (3.6 degrees Fahrenheit), and ideally no more than 1.5 degrees C (2.7 F) by the end of the century. Scientists say both goals will be missed by a wide margin unless drastic steps are taken to begin cutting greenhouse gas emissions.
The European Commission wants to exploit the public mood for change provoked by the Covid-19 pandemic. It’s already channeling more than a third of a massive recovery package aimed at reviving European economies ravaged by coronavirus restrictions into climate-oriented goals.

The aim of the “Fit for 55” legislation, commission officials say, is to ween the continent off fossil fuels and take better care of the environment by policy design, rather than be forced into desperate measures at some future climatic tipping point, when it’s all but too late.

Given the implications, the proposals are certain to be subject to intense lobbying from industry and environmental groups as they pass through the legislative process over at least the next year. They’ll also be met with resistance because of the very different energy mixes in member countries, ranging from coal-reliant Poland to nuclear-dependent France.

Among the most controversial elements is a plan for a “Carbon Border Adjustment Mechanism.” It will impose duties on foreign companies, and so increase the price of certain goods, notably steel products. The aim is to ease pressure on European producers that cut emissions but struggle to compete with importers that don’t have the same environmental restrictions.

The question is how the EU — known for its staunch defense of open trade — will ensure that the carbon tax will comply with World Trade Organization rules and not be considered a protectionist measure. 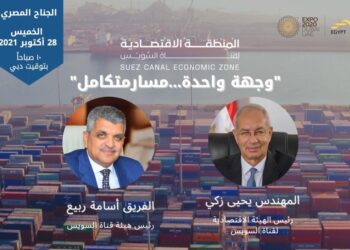 Trade exchange between Egypt, Greece up 112.8% in 6 months 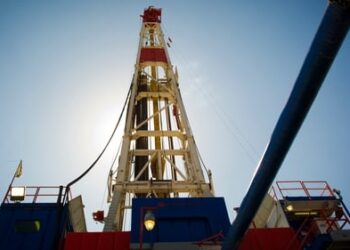