Biden’s judges: More diverse and more of them 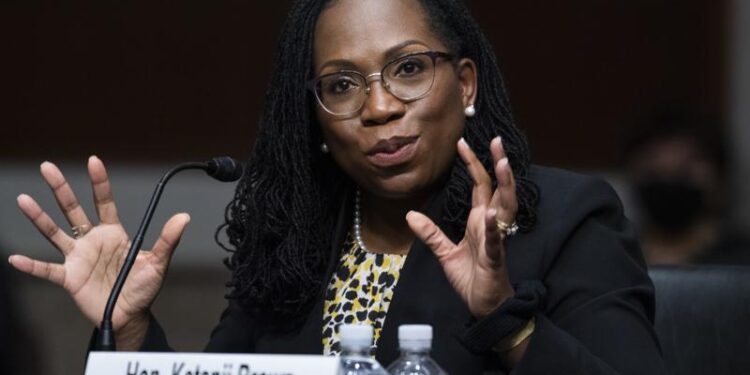 A file photo showing Ketanji Brown Jackson, nominated to be a US Circuit Judge for the District of Columbia Circuit, testifies before a Senate Judiciary Committee hearing on pending judicial nominations, on Capitol Hill in Washington.

WASHINGTON — With no Supreme Court opening to slow them, President Joe Biden and Senate Democrats are putting judges on federal trial and appellate courts at a much faster clip than any of Biden’s recent predecessors, including former President Donald Trump, AP reported.

Eight judges already have been confirmed, including potential Supreme Court pick Ketanji Brown Jackson to the federal appeals court in Washington. More than 30 other judicial nominations are pending for more than 100 openings.

By this time four years ago, the Senate, then under Republican control, had confirmed four Trump nominees, including Justice Neil Gorsuch.

But in 1993 and 2009, the start of the last two Democratic administrations, no judges had been confirmed by the end of July.

The last two Democratic presidents, Bill Clinton and Barack Obama, were slow to move judicial nominations. But they both had early, time-consuming Supreme Court vacancies to deal with.

Justice Byron White announced his retirement two months after Clinton’s inauguration in 1993. Justice David Souter told Obama he would step down just over three months after Obama took office in 2009.

Progressives pushed hard for Justice Stephen Breyer to retire this summer, but the 82-year-old leader of the court’s diminished liberal wing has given every indication he will be on the bench when the court starts its new term in October.

Those encouraging Breyer to step down haven’t masked their disappointment, but they are happy with the nominees Biden has put forward so far — more diverse racially, by gender and legal experience than were Trump’s picks, who were overwhelmingly white and male.

They include public defenders, civil rights lawyers and attorneys for organized labor, along with the more typical mix of prosecutors and big law firm members.

“I don’t see any silver lining to Breyer staying on the court,” said Nan Aron, the outgoing president of the liberal Alliance for Justice. She worries that an illness or death could take away the Democrats’ precarious majority in the Senate and that Senate Republican leader Mitch McConnell could reprise his refusal to confirm a Democratic nominee, just as he did when Justice Antonin Scalia died in 2016 and Obama nominated Merrick Garland, now the attorney general, to the Supreme Court. 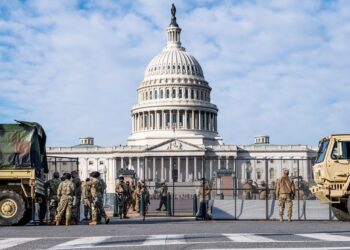 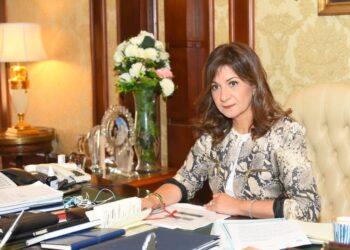 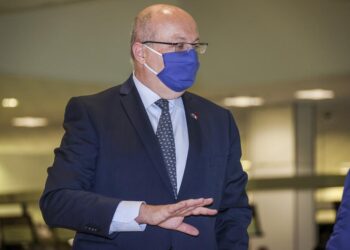