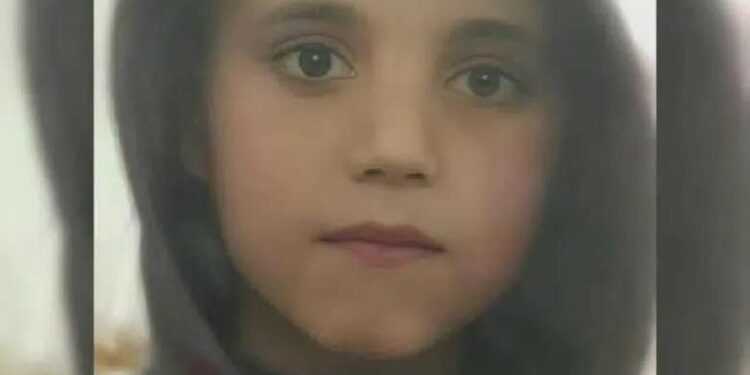 After Moroccan child Ryan Aourram was pronounced dead on Saturday night, another story of an abducted Syrian child comes out.

The story of a Syrian child being kidnapped by a gang in Syria went viral on Sunday on social media.

In the past few hours, social media activists launched hashtag #Save Fawaz Al-Qatifan.

Al-Qatifan was kidnapped by one of the military gangs in Syria on his way back from school four months ago. He is still abducted from their side till now.

One of the video clips of the kidnapped child’s torture was posted on social media. The video aimed to blackmail the child’s family and receive a large sum of money for his release, which is $140,000.

The kidnappers posted a video showing torture of the child Fawaz. Fawaz appeared to be almost naked, subjected to all kinds of severe beatings, reiterating requests from his captors to stop torturing him.

The child’s family sold their land, the women’s gold and everything they owned, but they were unable to complete the required ransom. The kidnappers refused the money and demanded the full amount.