What’s next for Australia after World Cup exit? 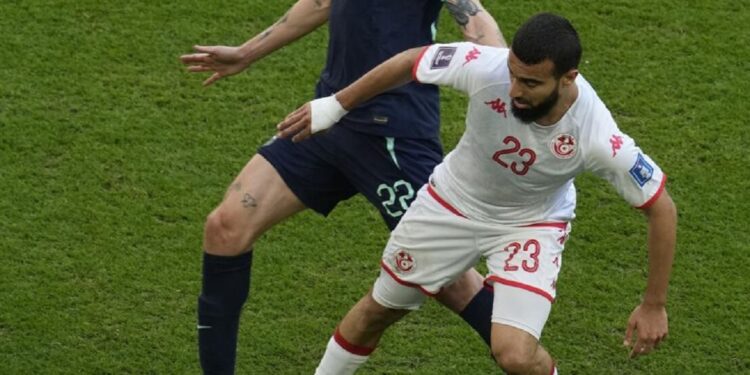 DOHA — Australia´s World Cup adventure came to an end against a Lionel Messi-inspired Argentina. A 2-1 loss at the Ahmad Bin Ali Stadium matched its best-ever performance at soccer´s biggest tournament by reaching the round of 16 for only the second time in its history.

Drawn in Group D with defending champion France and Euro 2020 semi-finallists Denmark, the Socceroos had a tough task just to reach the round of 16. A 4-1 loss to France in its opening game was a worrying start.

Back-to-back wins against Tunisia and Denmark saw the Aussies pick up their highest points total in a group stage and emulate the performance from 2006 by qualifying for the knockouts.

Few would have expected Australia to get past Argentina, but it gave Messi and co. a real fright with a late fightback Saturday.

“Everyone said before we came here we were the worst Socceroo team ever to qualify for a World Cup, but that´s gone now,” said coach Graham Arnold according to AP.

Arnold´s contract is up and his future is uncertain.

“I need a break, a rest and no doubt I´ll have some good discussions with the organisation,” he said after the match.

Six of the players who made the field for Australia against Argentina are in their 30s, with Aaron Mooy the oldest of those at 32.

Mitchell Duke, who scored the winner against Tunisia, is 31 and so is Matthew Leckie, who struck against Denmark.

How many of those will still be around in four years´ time remains to be seen.

Garang Kuol, at 18 years and 79 days, became the youngest player to appear in a World Cup knockout match since Pele in 1958.

And the teenager, who is joining Premier League club Newcastle in January, was close to making himself an Australian hero when forcing a late save from Argentina goalkeeper Emi Martinez.

Stoke defender Harry Souttar, at 24, is another who could have a bright future after enhancing his reputation with impressive performances at the World Cup.

“We need to spend money and get help from government to put some money in the game to help develop kids,” he said.

“One thing I´d really love to see before I finish up in football is that the government build us a house. We don´t have a home. We´ve been homeless since I´ve been involved for 37 years in the national teams.”

Australia has a quick chance to build on the success of the World Cup when it returns to Qatar for the 2023 Asian Cup.

It won the tournament in 2015, but will face tough competition, with Japan, South Korea and Saudi Arabia also qualifying.

The performances of those nations, along with Australia, at the World Cup is evidence of the growing strength of soccer in the region.