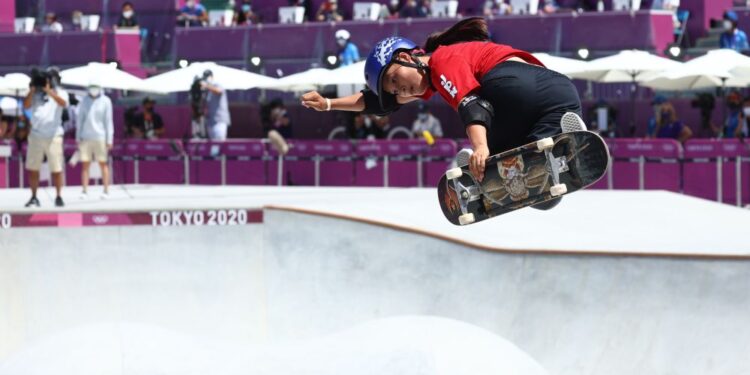 The 19-year-old carved up the Ariake Urban Sports Park with a flowing opening run in the final and her 60.09 points proved enough for victory ahead of teammate Hiraki, 12, and Brown, 13.

Britain’s Brown threatened to snatch a shock win with a flawless closing routine but her 56.47 was not enough.

World number one Misugu Okamoto missed a medal when she fell on all three runs in the final to finish fourth.

Japan also snapped up the men’s and women’s street titles and they have now bagged five of the nine medals so far as skateboarding makes its debut as one of four new Olympic sports.

Both Brown, at 13 years and 28 days, and Hiraki (12 years and 343 days) were bidding to break an 85-year-old record to become the youngest Olympic gold medallists.

They had a shot at bettering American diver Marjorie Gestring, who won 3m springboard gold aged 13 years and 268 days at the 1936 Games in Berlin. 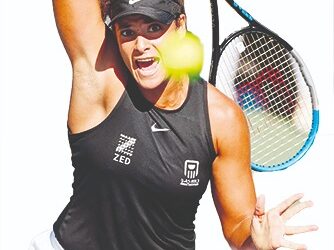 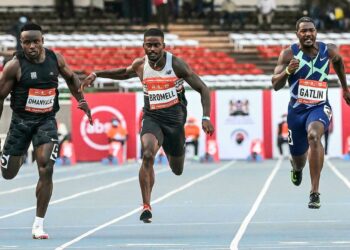 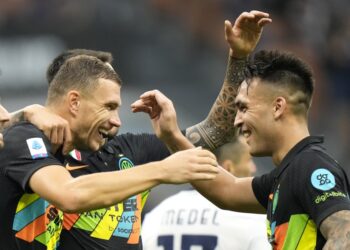