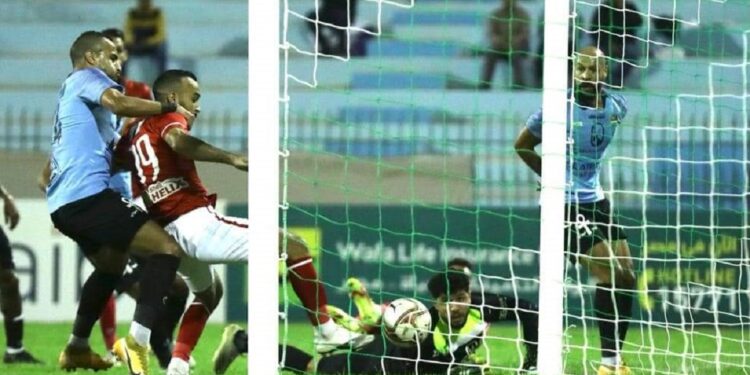 Al-Ahly increased their hold on top spot in the Egyptian Premier League as their main arch-rivals Zamalek dropped points while Pyramids FC and Al-Masry of Port Said claimed victories in the 5th week.

At Cairo International Stadium, Zamalek and National Bank of Egypt (NBE) had to settle for a point each after a pulsating 1-1 draw.

Attacking midfielder Mohamed Helal opened the scoring for NBE club in the 15th minute as the White Knights’ goal came from right-winger Ahmed Sayed ‘Zizo’ from the penalty spot in the 69th minute.

Defender Ali Gabr opened the scoring for in the 36th minute. Pyramids doubled their lead with playmaker Abdullah el-Said stunning strike in the 47th minute then striker Ibrahim Adel scored the third for his side in the 74th minute.

The victory lifted Pyramids FC up to 2nd place with 13 points from 5 matches as Eastern Company remained winless this season at 18th place from 5 matches.

At Borg el-Arab Stadium in Alexandria, Al-Masry of Port Said eased to a 3-0 victory over El-Gouna Monday night.

Al-Masry’s goals came from left-back Hassan Ali in the 55th minute as striker Amr Marei scored the second in the 72nd minute.

Right-winger Ahmed Hamoudi added the third in the 88th minute.

Elsewhere, Misr el-Maqassa held to a goalless draw against Al-Ittihad of Alexandria at the Military Academy Stadium in Cairo. 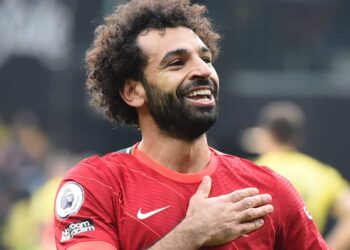 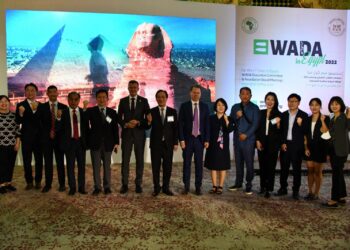 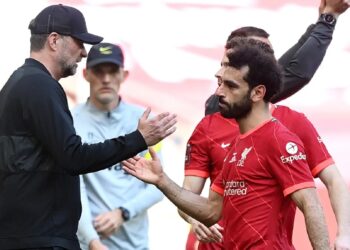