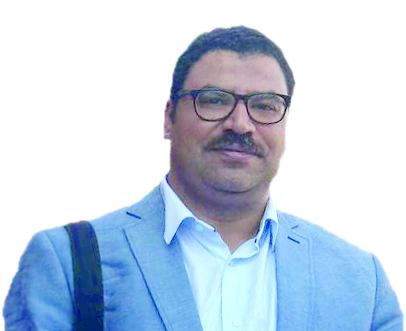 As floods, droughts and other water-related hazards increase due to climate change, while the number of people experiencing water stress continues to rise amid population growth and dwindling availability, there probably is no space for doubt about the recent warning by the UN World Meteorological Organisation (WMO) of a looming global water crisis.

According to the WMO Secretary-General, Petteri Taalas, increasing temperatures are resulting in global and regional precipitation changes, leading to shifts in rainfall patterns and agricultural seasons, with a major impact on food security and human health and well-being.

While only 3.6 billion people globally had inadequate access to water for one month per year as so the report reveals, the number is expected to surpass five billion by 2050.

The report called for improving water management, integrating water and climate policies, and scaling up investment.

However, many experts see water as one of the main causes of instability and conflicts in the future especially with these unprecedented levels of dam building and water extraction by nations on great rivers which leave countries further downstream increasingly thirsty.

Unfortunately, the Middle East is poised to become one of the hot spots for such conflicts. It’s warming at twice the global average and increasingly suffering severe droughts and the per capita amount of water is becoming less and less every year.

One big problem still is this negligence and doubt the international community tends to reflect when dealing with water issues. If we have to learn something from our struggle with climate change it will be “better to act now rather than tomorrow” as tomorrow may be too late.

Besides following the WMO recommendations, the world should take into consideration ways to avert these looming conflicts, on top of them should be strengthening the enforcement of existing laws and regulations,  developing new ones and improving the modalities international mediation and arbitration to address current issues.

Resolving such issues by means of fair and legally binding accords that realise the interests of all the parties, as Egypt has called for regarding the Ethiopian dam, would invoke a worthy model for the international community in addressing future cases.

Egypt, like many other countries, suffers from water scarcity and a high population, which makes it more vulnerable to dangers imposed by the huge dams. And despite being involved in talks for ten years with Ethiopia to reach a fair deal and continue to adopt the negotiations approach and raise the issue at regional and international forums, Ethiopia still insists on unilateral actions and deceptive and evasive policies. 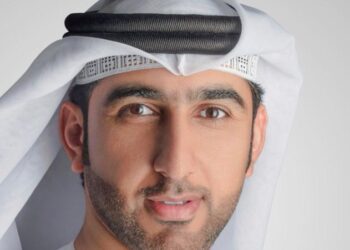 UAE: Capital of the future