Cluster of elegant structures and center of cultural excellence 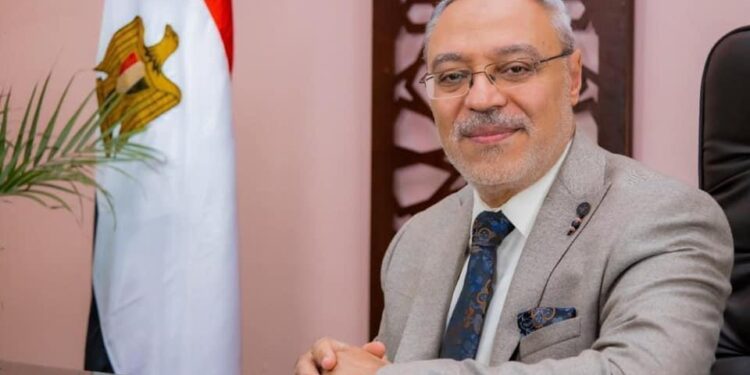 Egyptians are jubilant now that government offices will soon be transferred to the sprawling new administrative capital.

The national project for the establishment of the New Administrative Capital (NAC), which seemed a far-fetched dream, has now become a reality filling our hearts with joy.

The great role played Egypt’s President Abdel Fattah El Sisi in planning and executing this giant project will be recorded in Egypt’s history. The NAC has been built in the shortest possible time with the most up-to-date artificial intelligence technologies.

The $45 billion city is biggest of the mega-projects El-Sisi has launched since taking office in 2014. Built on 170,000 acres 28 miles (44.8 kilometers) east of Cairo and nearly twice the size of the capital, the NAC will house 6.5 million people.

The NAC is the turning point for the new republic of Egypt – a republic that amazes the whole world with its accomplishments and miraculous achievements.

The NAC reflects Egypt’s vision for sustainable development as its construction has been implemented in accordance with advanced strategic management practices.

Today in the NAC, Egyptians make a new history for their country – a history of glory and civilization excellence in the 21st century. 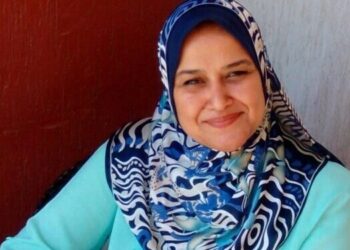