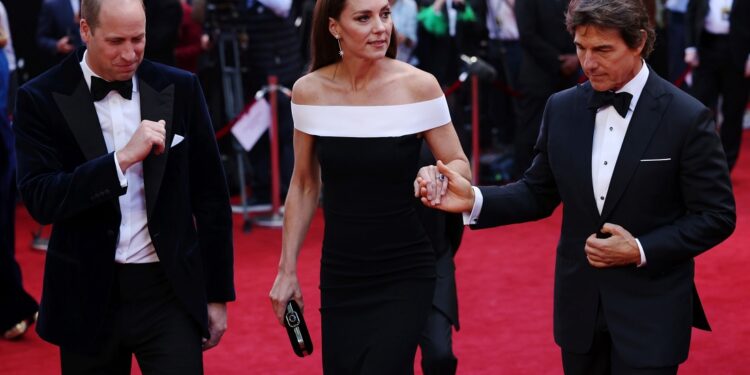 AP Britain's Prince William and Kate, Duchess of Cambridge are accompanied by star actor Tom Cruise, right, as they attend the 'Top Gun Maverick' UK premiere at a central London cinema, on May 19, 2022.

LONDON – Tom Cruise has said he and Prince William “have a lot in common” as Britain’s royals joined the Hollywood star on the red carpet in London for the UK premiere of the new “Top Gun” movie.

William and his wife, Kate, joined Cruise on a star-studded red carpet at Leicester Square for the premiere of “Top Gun: Maverick,” in which Cruise reprises his role as US Navy pilot Pete “Maverick” Mitchell more than three decades after the release of the original film.

Speaking about William, Cruise told reporters according to AP: “We have a lot in common. We both love England, and we´re both aviators, we both love flying.”

William trained as a search and rescue pilot and was known as Flight Lieutenant Wales in the Royal Air Force.

Cruise was seen introducing William and Kate to the film’s cast members – including Jennifer Connelly and Jon Hamm – in front of a model of the fighter jet from the movie.

It was originally due for release in July 2019, but was repeatedly pushed back due to the coronavirus pandemic.

“After the last couple of years, just to have an event like this is extraordinary,” Cruise said.

The actor was among celebrities who featured in an equestrian extravaganza on Sunday to celebrate Queen Elizabeth II’s Platinum Jubilee, or 70 years on the throne. 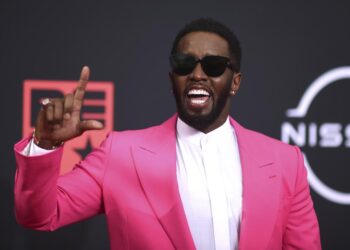 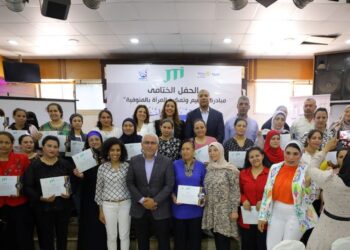 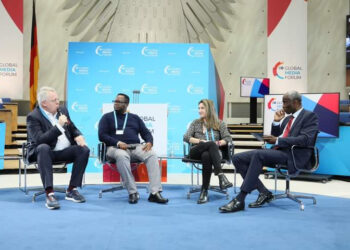