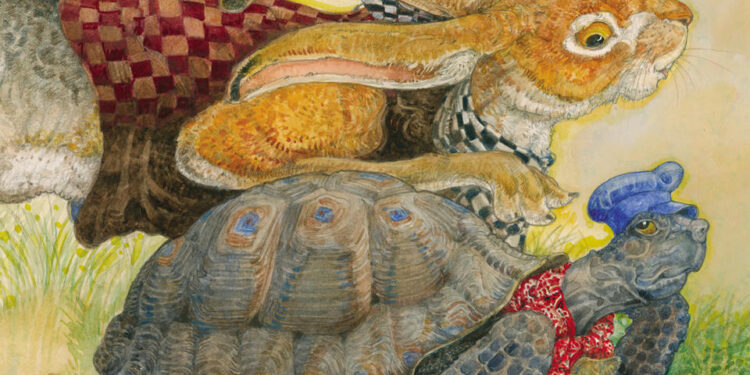 NEW YORK – Jerry Pinkney, a prize-winning children’s book illustrator known for his richly textured images of Black life, fables and fairy tales in works ranging from “The Lion and the Mouse” to “The Sunday Outing,” has died.

“Jerry was a devoted husband, father, grandfather and great-grandfather whose impact influenced the creative endeavors of so many in our family,” his wife, the author Gloria Jean Pinkney, said in a statement according to AP.

Pinkney was a Philadelphia native who struggled with dyslexia but showed such talent for fine arts that he received a full scholarship from the Philadelphia College of Art (now the University of the Arts).

He dropped out after 2 1/2 years to marry and start a family. He was soon hired by a greeting card company in Dedham, Massachusetts, and went on to illustrate books for more than 50 years, beginning in 1964 with “The Adventures of Spider: West African Folktales.”

He worked mostly with watercolors, while also using pencils, colored pencils and ink.

His other credits include “The Little Mermaid,” “John Henry,” “Black Cowboy” and “A Place to Land: Martin Luther King Jr. and the Speech that Inspired a Nation.” Valerie Flournoy, Virginia Hamilton and Julius Lester were among the writers he collaborated with.

In 2010, his wordless adaptation of the Aesop fable “The Lion and the Mouse” led to his receiving the Randolph Caldecott Medal for outstanding illustration. He was a five-time winner of the Coretta Scott King Illustrator Award for best work by a Black artist, served on the US Stamp Advisory Committee and designed the first Black Heritage stamps, including those honoring the King, Harriet Tubman and Jackie Robinson.

In 2016, he received two lifetime achievement awards: the Laura Ingalls Wilder Award (since renamed the Children´s Literature Legacy Award) and the Coretta Scott King Virginia Hamilton Award. His work has been displayed at the Library of Congress, the New York Public Library and the Norman Rockwell Museum among other locations.

“Picture books would become my way to make my artistic gifts useful,” he said in his acceptance speech for the Hamilton award. “I thought of the book as a vessel that could hold my interests, passions, desires, and hopes for my children and their children. Between its covers, it would hold histories as well as futures, truths and flights of fancy, my mother´s smile and my father´s pride. 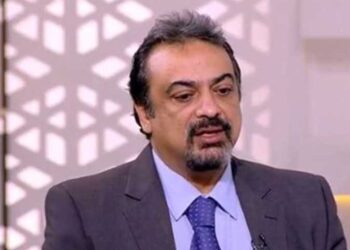 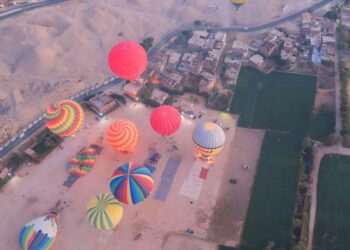 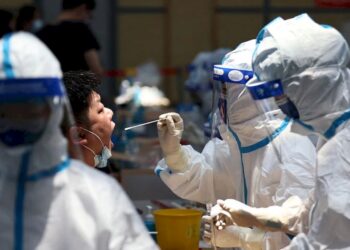