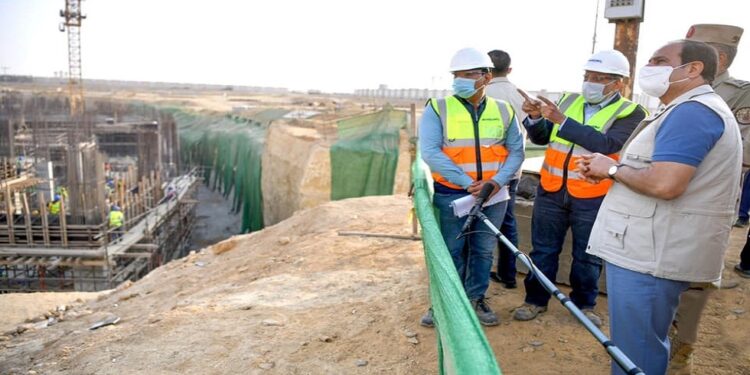 Addressing Egypt Economic Development Conference (EEDC) in Sharm El-Sheikh in March 2015, President Abdel Fattah El Sisi revealed a project for building a new smart capital, which, he pledged, would usher Egypt into a new era. Due to its exceptional nature of the task, the New Administrative Capital has been designed to reflect the wonders of post-modern architecture and technology. 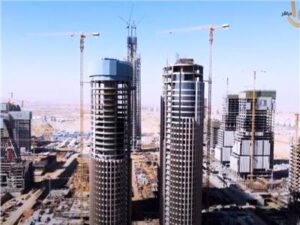 Cairo was beginning to burst at the seams about 50 years ago under the heavy weight of its ever-increasing population, which include migrants from Delta and Upper Egyptian villages, who seek jobs in the already overcrowded city. The ageing capital also gained notoriety as one of the most polluted cities in the world. Cairo’s woes increased by the literal rise of incongruous high-rises and slums, which, in addition to taxing the city’s basic infrastructure, dimmed the lustre of its admirable 19th century French and Italian architecture.

Cairo is now giving a deep sigh of relief. Preparations are under way to inaugurate the smart city in August this year. The ribbon-cutting ceremony will be attended by 55,000 employees from 30 government ministries, which have been moved to the new capital. 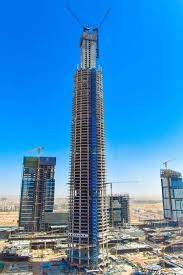 Located 45 kilometres from Cairo, the New Administrative Capital is designed to attract in its first stage about 6.5 million people, who dream of living in a post-modern concept of residential environment. The smart capital will be home to 18 million and to 40 million people by 2050.

Sources in the private sector, which invested heavily in the New Capital, said the smart city would rejuvenate Egypt’s economy, which had almost collapse as a result of political instability and chaos in the wake of January Revolution in 2011. Thanks to their huge potentials to inject fresh blood in the veins of the national economy, the private sector, together with local and foreign principal investors have invested the lion’s share of investment projects in the Administrative Capital and its wide varieties of facilities. Substantiating their optimistic forecast about the future of Egypt’s economy, the sources indicated that the investment companies and the real estate sector, which employ more than 3.4 million engineers, technicians and workers, contribute by 15.2 per cent to GDP.

Egypt’s New Capital is inspired by successful examples in 13 countries, which had felt the urge in the past 50 years to shift their capital cities to new areas in tune with the challenges, needs and modern concepts of the world’s economy. Experts of international financial and economy think-tank agree that the successful transfer of old capitals has positively impacted national economy and social life. In addition, the newly-built capitals have contributed substantially to the global economy.

As for the Egyptian example, large-scale infrastructure projects such as the Administrative Capital and the economic reform programmes have given a boost to the national economy. The growth rate increased from 4.4 per cent in 2015 to 5.3 per cent in 2018 and 5.6 per cent in 2019. The success of the Egyptian economy was acknowledged by the International Monetary Fund. In its outlook in March 2020, the IMF said Egypt’s economy beat the odds when it survived the negative impact of Coronavirus. The international financial institution explained that while the global economy failed to avoid a slowdown of 3 per cent in 2019 as a result of Covid-19, Egypt’s economic growth reported an increase of 3.6 per cent in the corresponding period. Commenting on its success, the IMF described Egypt’s economy as flexible, being planned to overcome disastrous crises, such as the deadly pandemic. 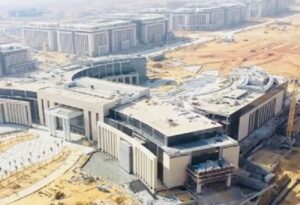 The New Administrative Capital with its wide-scale infrastructure, has a very positive impact on the job market in Egypt. Latest estimates showed that these projects reduced unemployment to 10.13 per cent in 2020 from 13.15 per cent in 2013.

The construction of the New Capital highlighted a successful partnership between the government and the private sector. The government was represented by the Ministry of Housing and the New Urban Communities Authority (NUCA). According to Oxford Business Group, the private sector’s investment in the building sector has increased to LE289 billion against LE31.1 billion from the public sector. In its report titled ‘Egypt 2020’, Oxford Business Group estimated at 90.3 per cent the size of private sector’s investments in the national mega-projects and basic infrastructure unveiled in 2014; the public sector’s contribution was estimated at 9.7 per cent.

The private sector’s strong performance in the achievement of sustainable development strategy across the nation refuted allegations that the military has expanded its role in the state and the economy at the expense of the private sector and foreign investors.  Reliable sources in the government have reaffirmed that the role of the military, along with the Ministry of Housing and the NUCA, is limited to supervision, monitoring and sometimes planning. The same sources clarified that the execution of the projects is the responsibility of companies not owned by the military. “This should mean that the private sector plays a major role in real estate investment,” the source said.

The military participation in the economy came in the wake of political and economic instability in Egypt after the 25 January Revolution.  Instability roused fears for the private sector to pump investments, regardless of the fact that there was a desperate need for the implementation of construction and infrastructure projects to provide for the needs of citizens and investors. On the other hand, the Egyptian citizens acknowledged the intervention of the military and the public sector in economic activity for helping them to survive the implications of the drastic economic reform programme. 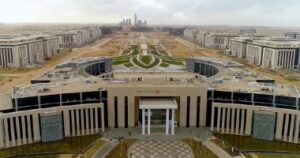 The partnership produced fruits in 2015 when the NUCA, in collaboration with the private sector, developed and upgraded about 2024 hectares divided to five plots. The second stage of the partnership between the private sector and the NUCA was launched in 2018 to upgrade and develop 959 hectares divided to six plots. The success of their partnership encouraged the two sides to plan the development and upgrading of 4047 hectares in nine new residential areas across the country. The government’s confidence in the private sector’s potentials goes back to 2006 when the Ministry of Finance established the Central Unit for Private and Public Sectors Partnership.