Sisi calls on par’lt to convene to probe cabinet reshuffle 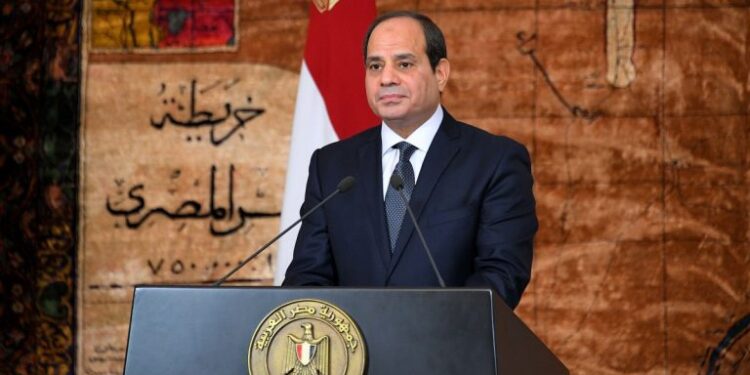 President Sisi tweeted that “I called on the House of Representatives today to convene to probe a cabinet reshuffle for some ministerial portfolios, which were agreed to be changed following consultations with the prime minister.”

The president added the move aims to develop the government performance in some important files at both the domestic and foreign levels.

The expected reshuffle will mainly contribute to safeguarding the interests of the state and serving Egyptian citizens for whom we are all working, according to president Sisi.