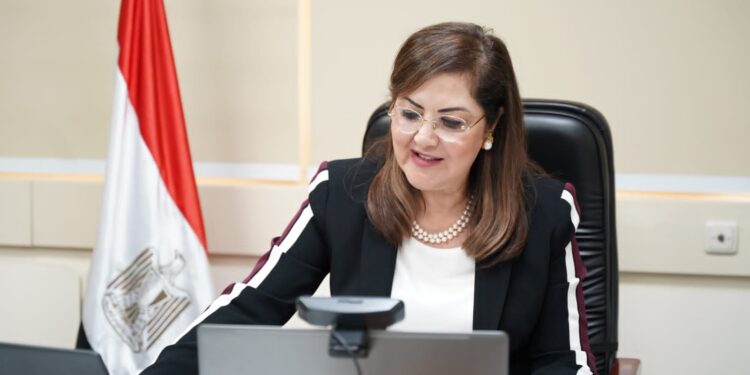 Egyptian Minister of Planning and Economic Development Hala El Said has called for rallying the efforts of all state institutions to overcome the current global economic crisis, the worst in the world since the world economic crunch.

Addressing a session of the House of Representatives Monday to debate the report of the planning and budget committee on the economic development plan for fiscal year 2022/2023, the minister said that Egypt is part of the world so the global economic recession affected it.

Minister Said pointed out the government managed to provide all basic commodities in markets, a matter that reaffirms its keenness on supporting citizens.

She added the government carried out many projects especially in the education, health and water resources domains.