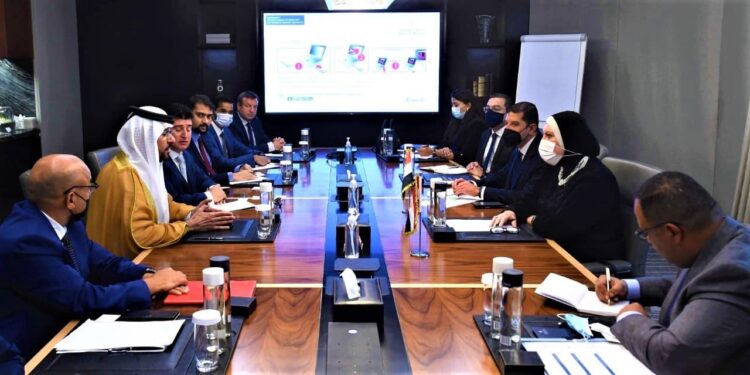 Minister of Trade and Industry Nevine Gamea during her meeting in the UAE with leading Emeriti businessmen that are considering investment in Egypt.

Egyptian Minister of Trade and Industry Nevine Gamea has voiced her keenness to boost investment ties with the UAE.

The minister, who is currently visiting the UAE, urged Emirati companies to take advantage of the incentives and advantages of investing in Egypt in view of preferential trade agreements between Egypt and other partners, which means that UAE products will be granted easy access to multiple markets.

The minister referred to the tireless efforts by the Egyptian government in recent years to develop a more favourable business environment to attract more Arab and foreign capital.

Gamea held a series of meetings with leading UAE firms such as the Maaden Group and e-commerce Noon that are considering investment in Egypt.

The meeting with Maaden chairman Ghanim el-Mazroui reviewed investment projects the group is willing to launch in Egypt soon.

Maaden, which operates in solar power, is hoping to launch projects in Egypt with the latest technology in the field, Gamea said.

The company has plans to open a factory for glass used in solar panels.

Maaden is to form a consortium with Swiss and German firms to invest in green hydrogen in Egypt.

For his part, el-Mazroui said Egypt is a major investment destination in the Middle East and North Africa region. 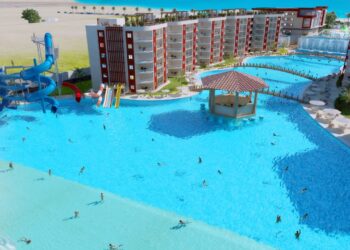 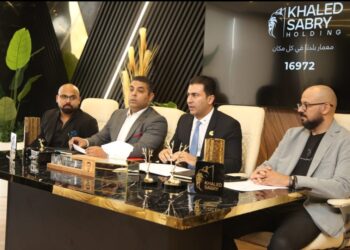 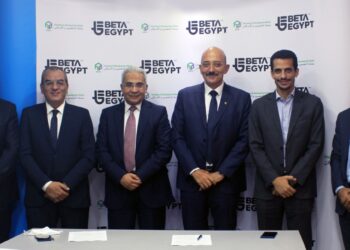