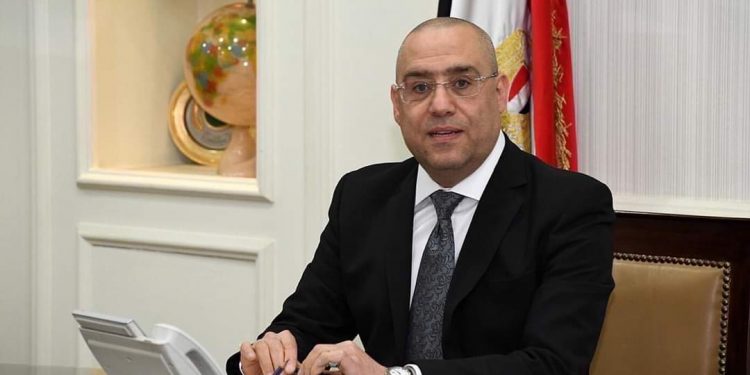 A team from the World Bank (WB) is to follow up work on phases 1 and 2 first of the Sustainable Rural Sanitation Services Programme for Results Project, a government minister announced Thursday.

Minister of Housing, Utilities, and Urban Communities Assem el-Gazzar added that the WB delegation, accompanied by representatives of the Asian Infrastructure Investment Bank (AIIB), will be in Egypt until March 10.

The first phase of the project, costing $550 million from the WB covers sanitation services to 167,000 households in the Nile Delta governorates of Beheira, Dakahliya, and Sharkiya, the minister said.

The second phase, which costs $600 million from the WB and AIIB, will make sanitation services available Menofia, Gharbiya, Damietta, Sharkiya and Dakahliya.

Meanwhile, Deputy Minister of Housing for Infrastructure Sayed Ismail spoke of the paramount importance of the sanitation projects in rural areas for their impact on people’s lives and health.

Ismail, who is head of the ministry’s Project Management Unit (PMU) was addressing the online opening of the WB-AIIB mission.

During the event, which was attended by ministry and PMU officials, head of the WB team explained the goals of the mission and the detailed meetings they would be holding in Egypt.

PMU officials reviewed the current status of programmes and contracts for both phases.

The development objective of the WB’s programme for Egypt is to strengthen institutions and policies for increasing access and improving rural sanitation services in the abovementioned governorates.

The programme activities are described through three key result areas: improved sanitation access; improved operational systems and practices of water and sanitation company (WSCs), and strengthened national sector framework, as well as the scope of each results area. 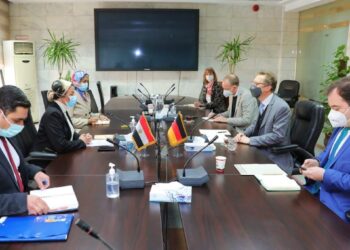