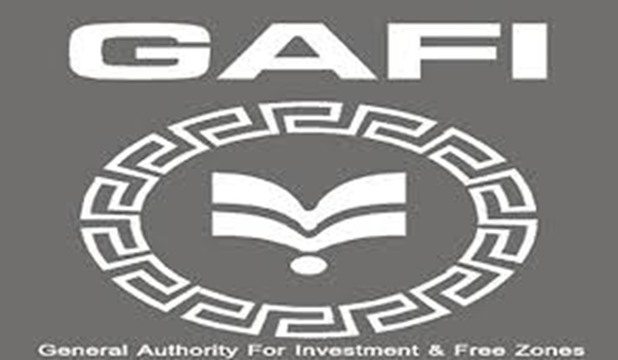 CAIRO – An Egyptian delegation arrived in Budapest, Hungary, Tuesday on a visit meant to activate investment co-operation between the two countries.

Leading the delegation, which includes a group of Egyptian businesspeople, was CEO of the General Authority for Investment and Free Zones (GAFI) Mohamed Abdel Wahab.

Abdel Wahab is scheduled to hold talks with representatives of the Hungarian foreign and trade ministries, as well as export agencies and chambers of commerce and industry in the Central European country, the Cabinet said in a statement Tuesday.

The meetings will take up the investment climate in Egypt, with focus on national projects that are being implemented by the government, according to the statement.

During the visit, Abdel Wahab will also inaugurate activities of the Egyptian-Hungarian business forum, where businessmen from both sides will probe joint investments and ways to benefit from Hungarian expertise in the different fields, the statement added.