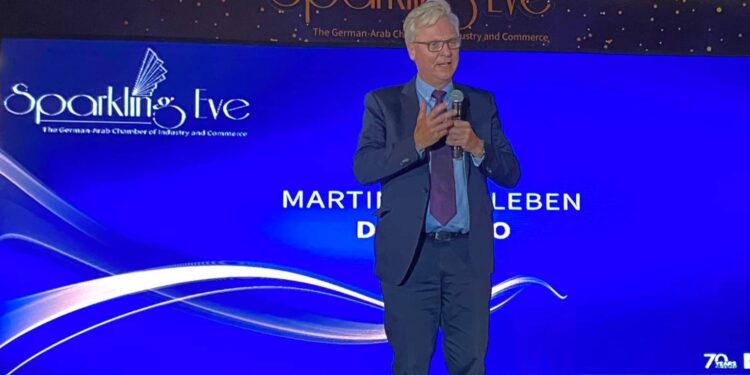 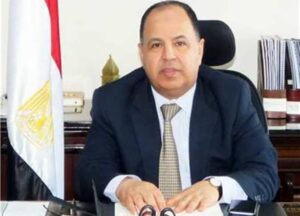 Finance Minister Mohamed Maeet told the Egyptian Mail that Germany is one of Egypt’s most important economic partners, adding that the cooperation is to further increase in the upcoming period.
“Egyptian citizens can see the fruits of such co-operation in diverse fields like the co-operation with Siemens and the high speed train,” the minister said.
“There are also other giant projects in vehicles and technology,” he added.
The minister also referred to cooperation in education, referring to the German universities and schools in Egypt.
“Such progress in bilateral ties benefits both Egyptian and German economies.” 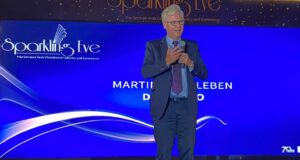 Martin Wansleben, CEO of DIHK, said that the chamber is adopting two basic principles. The first one is networking.

“We are bringing people and companies together,” he said.

The second is that the chamber is acting in accordance with the needs of the companies. 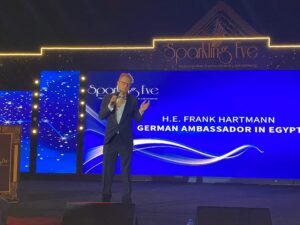 German Ambassador Frank Hartmann told this newspaper that Egypt and Germany have very rich and wide relations in diverse domains.
“We are looking forward to further boosting ties,” the envoy said.
The ambassador spoke of the great interest of German companies in investing in Egypt, referring to the presence of over 2,200 members of the chamber.
“Our investments in energy and transport are tremendous. This year we have signed contracts with more than €10 billion. We are achieving alot and we are planning to bring more small and medium-sized companies to Egypt.”
The ambassador went on to say that the embassy is always in contact with the Egyptian government when it comes to regulatory framework.
“The chamber is a key pillar of joint economic co-operation and bridge builder for German companies in Egypt.”
GACIC is part of a global network of the Association of German Chambers of Commerce and Industry (DIHK) spreading worldwide, the envoy said. 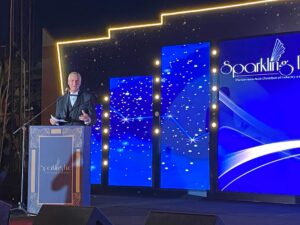 Jan Noether, AHK Egypt CEO, addressed the ceremony, saying that the chamber is very proud of its ability to foster economic relationships between the two esteemed countries.
“We look forward to a fantastic and prosperous achievement in a time to come,” Noether said. 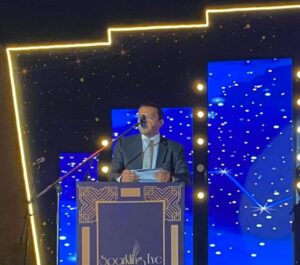 AHK Egypt President Emad Ghaly said in this that this anniversary is a moment to look back and reflect and also to look forward. Since its establishment in 1951, the chamber has been extending its services related to investment, production and banking affairs.
Ghaly went on to say that 2022 marks a major milestone for the significant collaboration and bilateral business relations. As for COP27, due to be held in Sharm el-Sheikh this November, the chamber has organised three events, including first Egypt-German green energy forum.
“We are also planning to have a booth at the green zone,” Ghaly added.
“One of major services offered to the chamber’s members is trade fairs which are excellent platforms to get to know latest technologies and industries besides opening doors for more cooperation,” he added.

This year has been witnessing exchange of business delegations visits. According to the Trade and Industry Ministry, trade volume hit $5.1 billion in 2021. 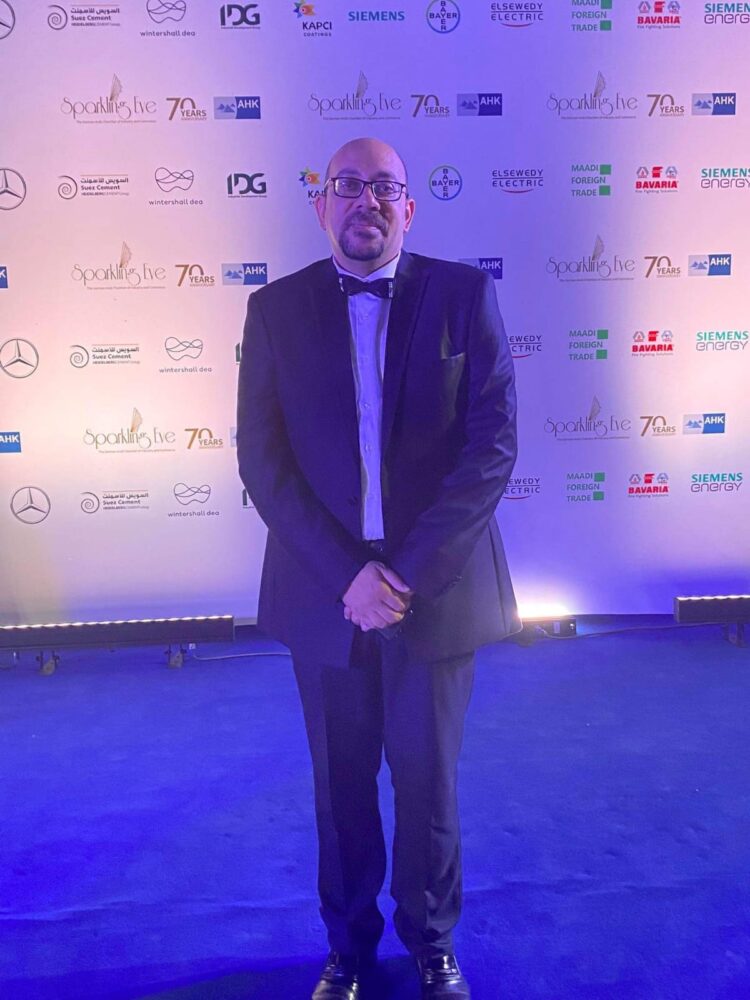 Regarding water and energy domains, Dr Peter Riad, senior water expert at the chamber, stressed the great potential for joint cooperation in water field.
“My focus is to bring in German technologies in desalination and treatment with the aim of saving energy and water, which serves environment and decreases the green house emissions as well.”
Riad referred to the upgraded technology dubbed “zero liquid discharge” which leaves no water waste.
“This technology is being applied in industrial wastewater treatment plants. The rejected water from desalination plants is filled with minerals that can be used in different industries.”
According to Riad, there is great interest from the German side to cooperate with the aim to implement more sustainable water solutions.