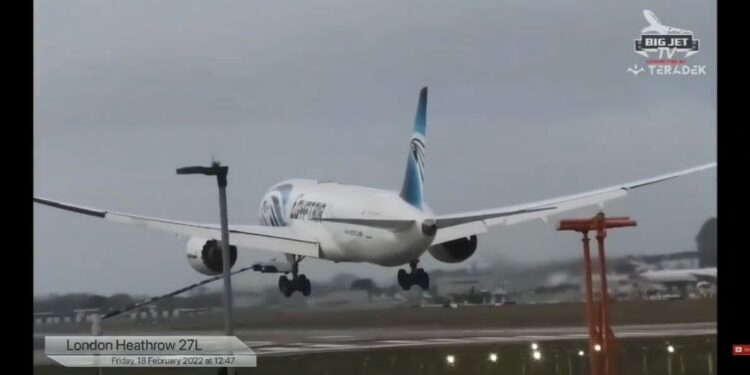 Chairman of the Board of Directors of the Holding Company for EgyptAir Amr Abul-Enein praised the performance of pilot Walid Murad who landed skilfully at Heathrow International Airport despite exposure to Storm Eunice.

Murad is the pilot of EgyptAir flight MS777 of the Boeing B787-9 Dreamliner. He made the professional landing despite the storm which led to the inability of many flights to land and the diversion of many flights from Heathrow airport to other airports.

Pilot Abu El-Enein confirmed that this incident is not new to the staff of the national air carrier as all the pilots of EgyptAir are characterized by high efficiency and professionalism in dealing with various situations and emergency conditions.

“They are internationally recognized for their efficiency and training at the highest level, especially in the face of bad weather conditions during take-off and landing,” Abu El-Enein said.

He added that EgyptAir companies, including pilots, engineers, administrative technicians and others from various disciplines, are among the most efficient elements in the air transport industry and hold international certificates and accreditations. 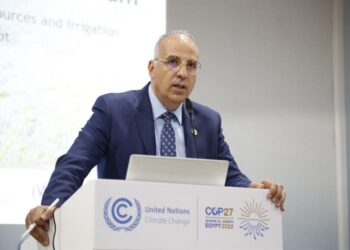 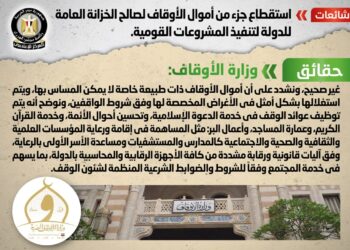 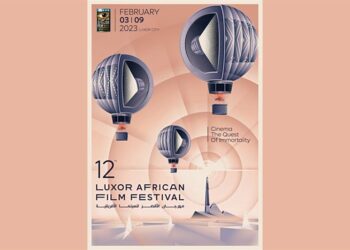