Egypt-Sudan joint stance against Ethiopia, glasses for blind people and more in our News Digest 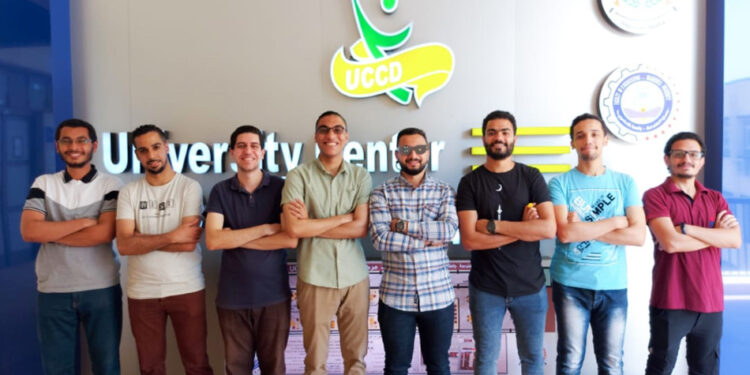 Yesterday was a busy news day, topped with Egypt-Sudan joint stance against Ethiopia, co-operation with Tanzania and glasses for the blind and visually impaired.

They tackled boosting cooperation to serve the two peoples’ interests, providing technical assistance to Tanzanian cadres, increasing trade between the two countries as well as the GERD file.

In the same vein, Egyptian and Sudanese foreign and water ministers are in agreement on the serious risks and dire effects of the unilateral filling of Ethiopia’s Nile dam and stressed the importance of coordinating efforts of the two countries at the regional, continental and international levels to push Ethiopia to negotiate seriously, in good faith and with real political will in order to reach a comprehensive agreement.

Egypt is set to produce, through the Egyptian Holding Company for Biological Products and Vaccines (Vacsera), the first package of locally-manufactured Sinovac coronavirus vaccine, Prime Minister Moustafa Madbouli announced during the cabinet meeting on Wednesday.

Egypt received the first shipment of Sinovac raw material in May.

The shipment, amounted to 1, 400 litres, is enough to manufacture 2 million doses at the by the end of June.

In parallel, the Health Ministry announced that the pandemic’s third wave has begun to recede and the occupancy rates at isolation hospitals nationwide are downed.

“My ambition is to continue in England until the end of my career, so I’ll take my time to think of the coming. I have many offers and I will continue my career in England,” he told a local news channel.

Students of the Faculty of Engineering at Mansoura University have succeeded in inventing smart glasses that can help visually impaired people live a normal life.

The glasses is capable of analyzing the environment surrounding to blind people to detect hurdles, speaking the images out loud, recognising friends and relatives, and reading any type of text and identifying banknotes.