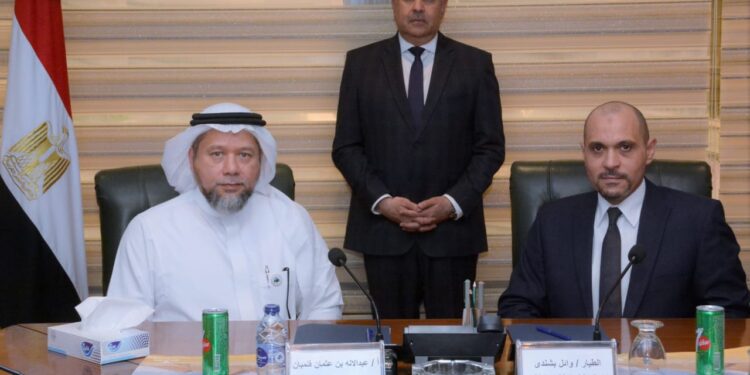 Egypt’s Minister of Aviation Mohamed Manar witnessed on Thursday the signing of a memorandum of understanding for technical co-operation between the Egyptian Ministry of Aviation, the Central Administration for Aviation Accidents, and the Saudi Office for Aviation Investigation to enhance air safety standards in the civil aviation industry.

The MoU comes as part of the bilateral talks between the Egyptian and Saudi sides to establish a cooperation partnership in the field of investigations of air accidents in accordance with rules of Chicago Convention on International Civil Aviation (also known as Chicago Convention), which was signed on 7 December 1944 by 52 States. 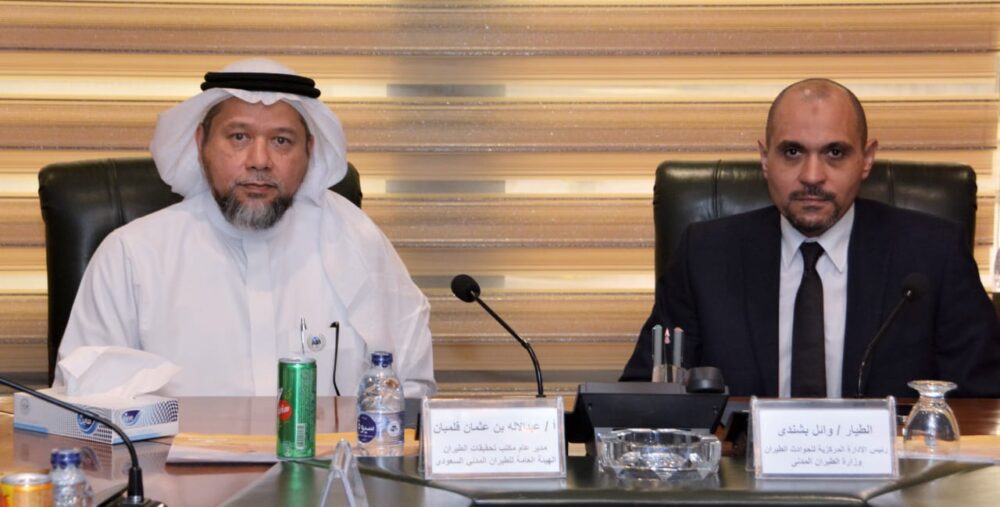 During the signing ceremony, Manar asserted the depth of historical ties binding the two countries and their outstanding cooperation in various fields especially that of air transportation.

The MoU aims at exchanging information in the field of air investigations and the use of modern technology to unite the measures and requirements needed for investigating air accidents as well as establishing the foundations for air safety programs, he added. 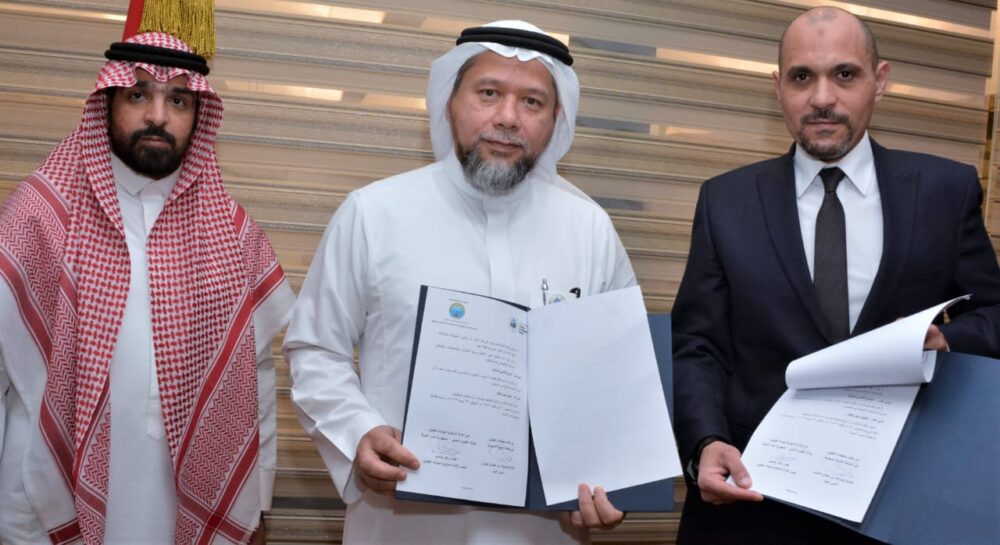 The deal also stipulates organizing training courses for investigators on the modern technical equipment and the use of technological programs.