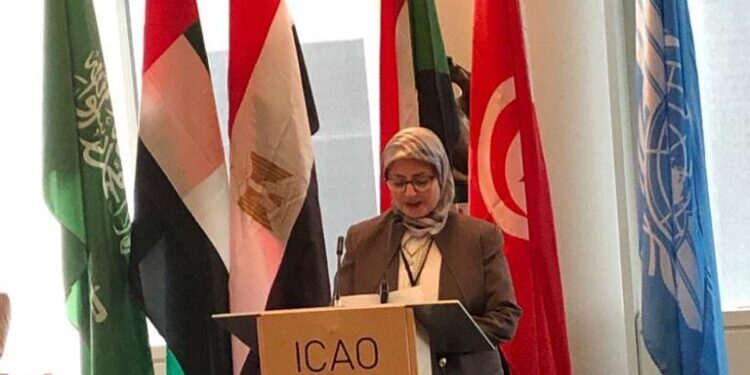 Egypt has been elected as vice president of the economic committee of the International Civil Aviation Organization (ICAO).

Britain presented that AFCAC-backed proposal during the participation of the Egyptian delegation, chaired by Civil Aviation Minister Mohamed Abbas, at the meetings of the ICAO’s general assembly in recognition of Egypt’s effective roles and efforts in working with regional and international civil aviation organizations.