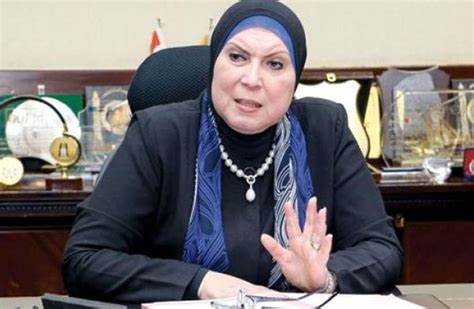 Egyptian Minister of Trade and Industry Niven Gamea asserted that Egypt followed a balanced approach down road toward economic reform in spite of the Russian-Ukrainian crisis and coronavirus pandemic.

During statements on Wednesday to MENA in Berlin, Gamea lauded its meeting on Tuesday with German Minister of Economics Affairs and Energy Robert Habeck, adding that the meeting was very fruitful.

Gamea said that an agreement was inked between the Egyptian Competition Authority (ECA) on Protection of Competition and Prohibition of Monopolistic Practices and its German counterpart to exchange expertise.

Also, a memorandum of understanding was inked with the German minister of economics on training the executive directors and exchange expertise between Egypt and Germany.

Gamea said that Egypt focused on continuing the economic activities and maintaining the levels of food security, keeping labour and offering job opportunities, in addition to devising more governmental programmes to the harmed sectors, topped by the sector of tourism.

She asserted that Egypt has the ability to maintain strategic goods especially wheat.

Egypt is keen on developing the economic sector and all available exportation opportunities, thus reaching the highest rate of exports in 2022, hitting $45 billion, Gamea said.

Egypt gas been working assiduously on the file of COP 27, to be held in November in Sharm el-Sheikh, to render it a success, she said.