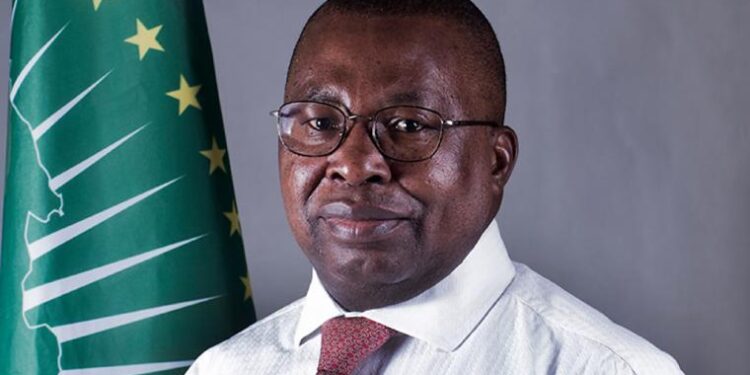 Muchanga’s remarks came during a side event on “Decarbonising African Industry: Overview of the Current State of Play, Key Issues, and the Role of the Private Sector” held on the sidelines of the 17th Extraordinary Session of the Assembly of AU Heads of State and Government. 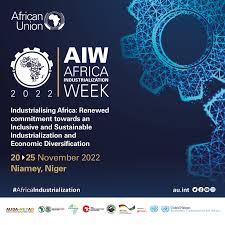 During the side event, Muchanga said that since Africa wishes to trade its way towards prosperity, the continent has to start going green in its production processes.

“Already, issues of environmental standards are increasingly becoming a ‘non-tariff measure’ for accessing developed countries markets. This trend is going to continue,” he added.

As COP27 concluded its activities in Sharm El Sheikh last week, Muchanga said that indications are that a loss and damage fund will be established, but the question is: will the funds come?

“As we wait to see whether funds will be committed and disbursed, environmental standards will now be a key feature of global trade.”

Muchanga added that consumption by the growing African middle class, currently estimated at $350 million and expected to reach $600 million by 2030, is going to shift gradually towards sustainable goods and services.

“The question before you is how to position African industries and businesses to remain competitive at home and abroad as the world goes green,” he said.

“We will also design ATO to provide data and information on investment, manufacturing and agro-processing, among other sectors critical to Africa’s productive transformation. From this point, it is clear that the African Trade Observatory will give strong momentum to our industrialisation drive.”

This project has financial and technical support from the European Union (EU) and the International Trade Centre (ITC) respectively.

Muchanga noted that recorded intra-African trade is estimated around 15 per cent-18 per cent annually.

Muchanga said that with this project, policy makers and implementors, investors, industrialists, traders, researchers and other stakeholders will have easier access to information and data, including information on regulations.

Muchanga also spoke at another side event on developing and strengthening key regional value chains at continental scale in Africa.

This session was to build on the findings of the “Made by Africa” report, a collaboration of the African Union Commission, the International Trade Centre and the European Commission.

The Made by Africa report is a forward-looking publication that analyses the potential of African countries in building sustainable and resilient regional value chains in critical sectors such as infant food, cotton apparels, automotive and pharmaceuticals; among others.

The study aims at unlocking the potential of these value chains with a view to strengthening Africa’s economic growth and creating the right conditions to create jobs as well as enhance competitiveness of African products in both the African Continental Free Trade Area and world markets.

Statistics show that African firms are operating at the lowest rung of the ladder in global value chains.

“I believe all of us in this meeting can readily agree that this is one of Africa’s challenges to industrial upgrading and dynamism,” Muchanga said.

“If the continent is to industrialise with high levels of value addition, we must accelerate the speed of transformation through value chain,” he added.