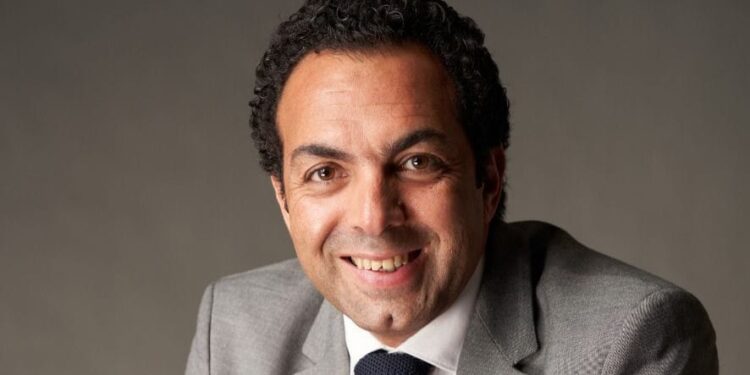 Chairman and CEO of MT Architects, Mohamed Talaat, stated that furnishing work of approximately 80% of ministries headquarters in Government District at New Administrative Capital, has been completed, highlighting the readiness of the Government District buildings for the imminent transfer of all government agencies to conduct their business from the New Capital.

Talaat noted that MT Architects takes on the role of a lead consultant for the Cabinet and Arab Organisation for Industrialisation, for the interior and furniture design project of the government district in the New Administrative Capital with a total of 48 buildings.

MT Architects is responsible for the design and supervision of all ministries and agencies furnishing project, especially the Cabinet building, service buildings, Administrative Capital for Urban Development company’s building, City Authority building and New Capital Control Centre, besides, all buildings of the neighbourhood, he pointed out.

Talaat added that, furnishing works including office furniture or salons, which have been delivered, in addition to decorative items such as carpets, curtains, and accessories, with more than 85% of the products used are actually made in Egypt that’s to encourage Egyptian industry, He noted that this was abiding with the state’s plan to support national industry.

Besides, the distinction of national products with that high quality that suits different themes, as well as the use of these products in the New Capital project, reflects the state’s confidence in the efficiency of Egyptian product while using it in one of its most significant National Projects.

He elaborated that work is running with non-stop throughout the whole day hours,  24 /7 to speed up the completion of the project and adhere to directives of President Abdel Fattah El-Sisi, to quickly complete the first phase projects in the New Administrative Capital.

“The transfer of government headquarters will be a nucleus for the entire transition of life to the New Capital, and the speedy completion of real estate projects and their delivery to clients as well. Furthermore, encouraging many of citizens/clients to move in these projects, which leads to achieving the state’s plan for the rapid reconstruction of the New Capital and the transfer of population density to it,” Talaat said.

They are also responsible for mega projects of large importance to the Egyptian state, namely Mosque of Egypt, which is one of the largest mosques in the world.

Mosque of Egypt is located in the heart of the Egyptian Islamic cultural Centre in New Capital, the project is ranked the second in the Islamic world, with the highest minaret in the world and largest chandelier ever. 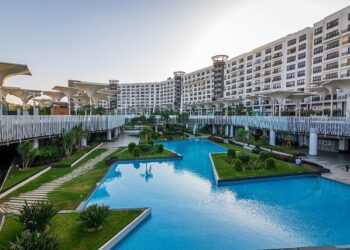 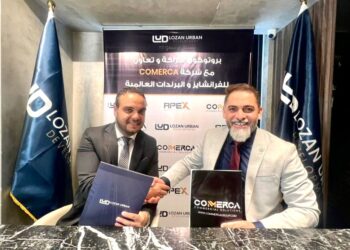 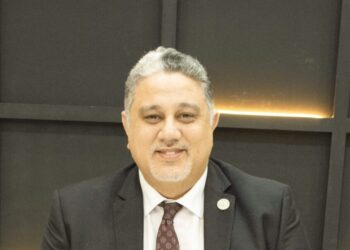