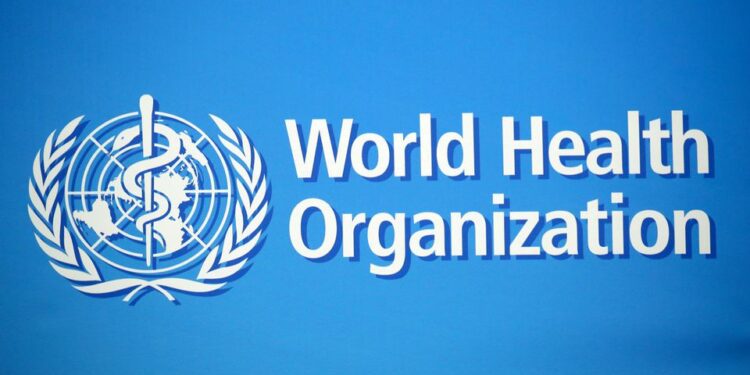 NEW YORK – The World Health Organization (WHO) is working closely with countries where cases of the rare viral disease monkeypox have been reported, the UN agency said.

WHO said in a statement that there were around 80 cases confirmed so far, across 11 countries, with a further 50 cases pending investigation.

It said it was “working with the affected countries and others to expand disease surveillance to find and support people who may be affected, and to provide guidance on how to manage the disease.”

The UN health agency stressed according to MENA that monkeypox spreads differently from COVID-19, encouraging all people “to stay informed from reliable sources, such as national health authorities” on the extent of any outbreak in their own communities.

WHO said in an earlier news release at least eight countries are affected in Europe – Belgium, France, Germany, Italy, Portugal, Spain, Sweden, and the United Kingdom.

Hans Kluge, Europe Regional Director for the UN agency said that most of the cases are so far mild.

“Monkeypox is usually a self-limiting illness, and most of those infected will recover within a few weeks without treatment,” said Kluge.