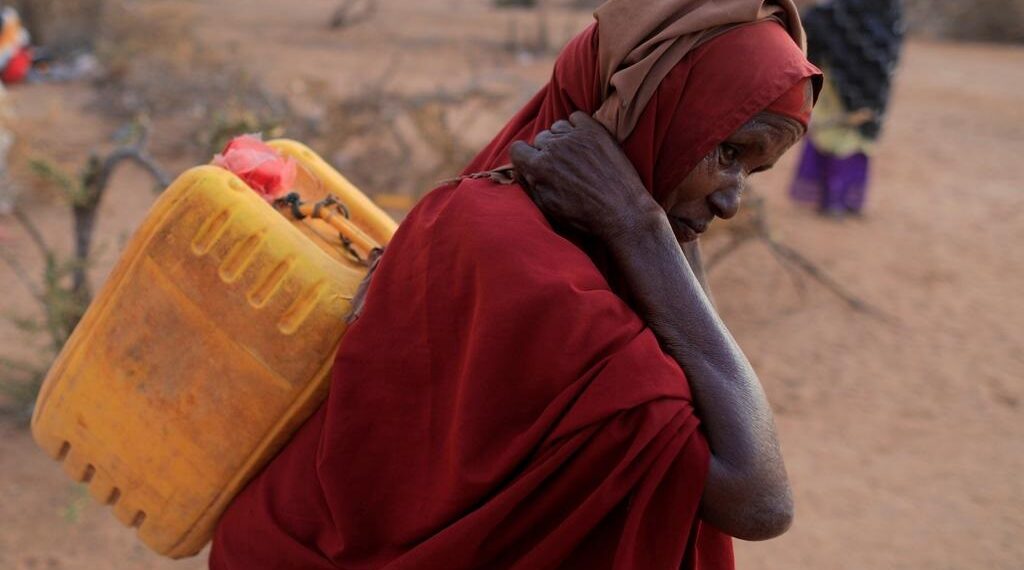 A file photo of an internally displaced woman from drought hit area carrying a jerrycan of water as she walks towards her shelter at a makeshift settlement area in Dollow, Somalia.

LONDON – Global goals tackling poverty, inequality, injustice and climate change face a $100 trillion funding shortfall and are likely to be missed unless 10 per cent of global economic output is directed to the UN targets every year to 2030, a report on Friday said.

The UN’s Sustainable Development Goals set targets on everything from the environment to health and equality and have the support of all member states, yet the supply of finance from governments, investors, banks and companies to help meet them has consistently fallen short.

Hampered by the impact of the coronavirus pandemic, the annual shortfall is now up to $10 trillion a year, the landmark report by the United Nations and the Force for Good Initiative, backed by the finance industry, shared with Reuters showed.

“Humanity is at a crossroads. More than ever, all stakeholders must partner to ensure this crisis is the beginning of a new economics for sustainable development with prosperity for all,” said Chantal Line Carpentier, Chief, UN Conference on Trade and Development in the New York Office of the Secretary-General.

Adding the costs of financing the global transition to a low-carbon economy to limit global warming, and total funding out to 2050 comes in at $200-$220 trillion, the report added.

The SDGs are a global “to-do” list addressing such issues as war, hunger, land degradation, gender equality and climate.

While more than 1.1 billion people have been lifted out of extreme poverty since 1990, failure to accelerate efforts on the SDGs risked fuelling conflict and crises, they said.

After a slow start, the world’s finance industry has begun to do more, with $9.5 trillion committed to 2030 and a record $2.1 trillion deployed in 2020. However there are imbalances in the way the money is being invested, the report said.

“The financial sector is playing a rapidly expanding role in financing the SDGs and the transition to a sustainable digital future,” said Ketan Patel, Chairman of Force for Good and CEO and Co-Founder of Greater Pacific Capital.

“However, with less than ten years to go, there is a pressing need to explore even bigger and more radical solutions than those being deployed today.”

Among other leading financial companies involved in the initiative include BlackRock, JPMorgan, Bridgewater Associates and Schroders, the report said. 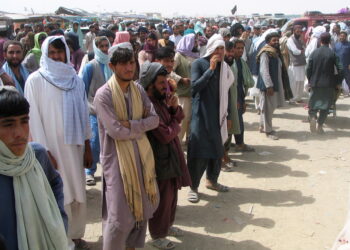 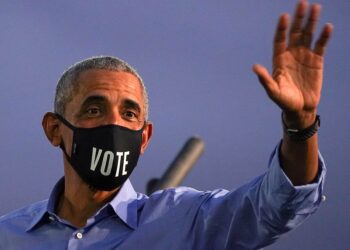 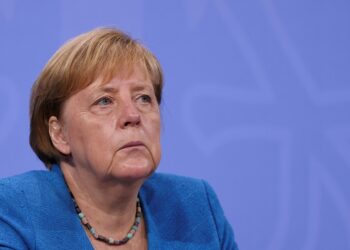