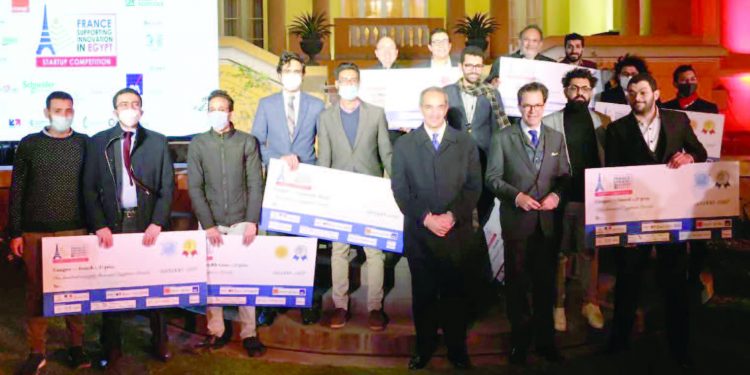 The Minister of Communications and Information Technology Amr Talat and the French Ambassador to Egypt Stéphane Romatet have witnessed the award ceremony of the first round of the French-Egyptian Startup Competition, where the eight winning startups were announced and honoured.

The competition aims to enhance bilateral co-operation in innovation and entrepreneurship, and help Egyptian startups grow to become leading companies in digital transformation.

The ICT Minister underlined that Egypt invests heavily in developing young people’s digital capacities to qualify them to build Digital Egypt, create a knowledge-based information society, and produce value. He added that the award ceremony is a proof of the excellence and creative thinking of young Egyptians, which is the mainstay of the ICT industry.

The competition was launched in November 2019. It was co-organised by the Technology Innovation and Entrepreneurship Center (TIEC) of the Information Technology Industry Development Agency (ITIDA) and other partners. The participating startups were sponsored by key players in the business community, including Crédit Agricole, AXA, Orange, Schneider Electric, Danone, Sanofi and Valeo. They provided support, technical expertise and cash prizes to the winners.

Participants of the competition received intensive online training in areas including finance, pitching skills for investments, innovation, building relationships with investors, industry and establishing active communication with the innovators community. This is in addition to topics on startup growth, delivered by the competition partners and specialists in innovation and entrepreneurship development in Egypt, namely TIEC, Falak Startups, Flat6Labs and EFG EV Fintech.

Egyptian startups, through the competition, were able to use modern technologies to develop systems and applications that contribute to addressing societal and economic challenges in health, fintech and sustainable cities.

The competition is a fruit of the Egyptian-French co-operation that aims to support the Egyptian community of entrepreneurs and innovators in digital technology. The initiative was launched after a Letter of Intent (LoI) was signed during the visit of French President to Egypt, in January 2019, with the aim to promote entrepreneurship and boost the growth of the startups specialising in digital services. 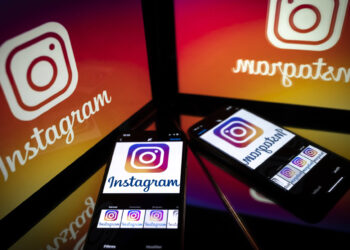 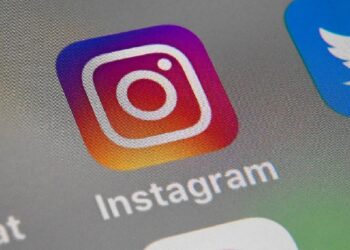