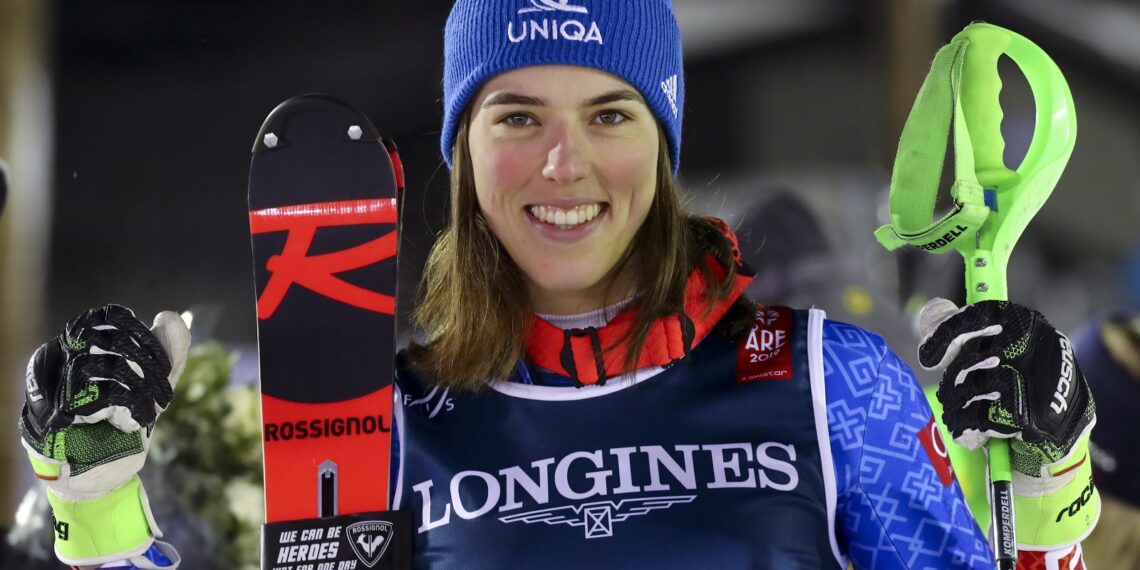 Vlhova was the only skier who started in all 31 events of the women´s World Cup in 2020-21 but she and her team, led by new head coach Mauro Pini, have decided against sticking to such gruelling schedule in an Olympic year.

“We will go for more quality than quantity,” Vlhova said according to AP, ahead of the World Cup season starts with a giant slalom on the Rettenbach glacier in the Austrian Alps.

The 2021-22 season, which includes the Beijing Olympics in February, consists of 36 World Cup races, evenly divided between technical and speed races, plus one parallel event.

Vlhova plans to focus more on her core events of slalom and GS, and only decide whether to compete in super-G or downhill races as they come.

“We will go everywhere but we will decide before the race if we go there for speed or if we will stay more focused GS and slalom,” she said. “Of course, I like speed and I like to race downhill and super-G, but it is going to be more GS and slalom.”

Vlhova is determined to become the first skier from Slovakia to win an Olympic medal, after she entered five individual events at the 2018 Pyeongchang Games but failed to make it onto the podium.

“Maybe last season the goal was the overall, this year the main goal is going to be the Olympic Games,” said Vlhova, adding she planned “to stay more quiet and to prepare good” in the buildup to her second Olympics.

However, she failed to win a gold medal at the world championships in Cortina d´Ampezzo, Italy, in February and lost her slalom season title the following month to Katharina Liensberger after a close fight with the Austrian and American standout Mikaela Shiffrin.

Vlhova started working with Swiss coach Pini in May, a month after she parted ways with her longstanding coach Livio Magoni following unflattering remarks on Vlhova´s style of skiing reportedly made by Magoni in an interview with an Italian newspaper. 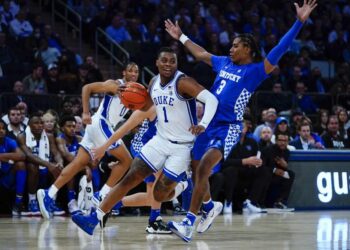 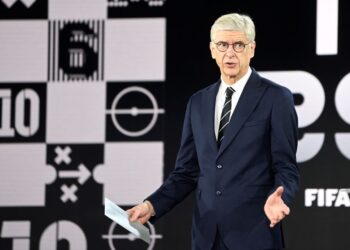 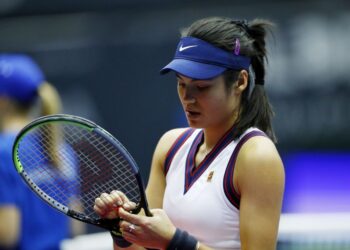