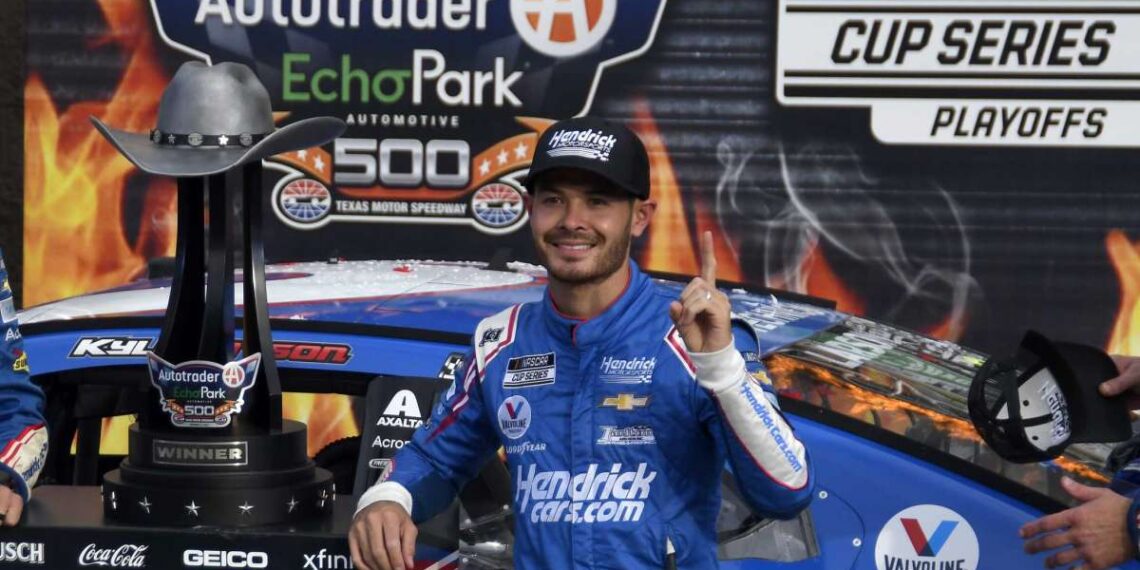 FORT WORTH, Texas – Kyle Larson booked his place in the final four of the NASCAR Cup playoffs with victory at Texas, holding off Hendrick team-mate William Byron to the line.

Larson was willing to play it smart in the closing laps at Texas. He also had a fast car that stayed in front through all of the restarts to secure the first of the four championship-contending spots in NASCAR´s season finale.

Larson led 256 of 334 laps at the 1 1/2-mile track and got his eighth win this season. He led the final 218 laps, staying in front through seven restarts in the final stage that included three late after incidents involving playoff contenders Joey Logano, Denny Hamlin and Martin Truex Jr.

“Even if I didn´t come out with the lead or the win or whatever, I wanted to play it smart and take what I could get,” Larson said according to AP. “But I got good shoves from behind every restart, and it allowed me to get clear into the lead into (Turn) 1 and do some blocking for a few laps. We had a great race car to allow me to be aggressive with the blocks, and fast too.”

Already with a significant points lead, after closing out the second elimination round a week earlier with a win on the road course at Charlotte, the opening race in the round of eight provided the first chance to get into the championship four Nov. 7 in Phoenix

There were two laps remaining on the final restart, and with a push from playoff contender Brad Keselowski, Larson was able to stay out in front of teammate Byron.

“Kyle really deserves it, they´ve been awesome all year, flawless on pit road and they do everything right,” Byron said.

The seven remaining playoff contenders leave Texas with two more chances to advance for a title shot, with Kansas and Martinsville left before the finale. Texas had always been the eighth of the final 10 races, and the middle race of the third and final elimination round, before this season.

Ryan Blaney, Hamlin and Kyle Busch are above the cutline going to Kansas, where Busch won earlier this year. Defending Cup champion Chase Elliott is fifth, ahead of Keselowski, Truex and Logano.

Larson´s first appearance in NASCAR´s championship four comes in the same season that Rick Hendrick gave him an opportunity to get back into the Cup Series. He also won at Texas in the $1 million, non-points All-Star race in June.

The 29-year-old Larson, who made his Cup debut in 2013, also won in his previous All-Star race, in 2019 with Chip Ganassi Racing. But he missed the big-money exhibition last year and the rest of that season while suspended for using a racial slur during a livestream while in a virtual race when NASCAR was on pause during the pandemic.

That cost him nearly every sponsor, his seat with Ganassi and nearly his career before Hendrick signed him before this season.

“We´re going to race for a championship. This is crazy,” Larson said.

Keselowski’s fourth-place finish was the best among the other playoff drivers, with Blaney, Elliott and Busch finishing sixth through eighth.

“Well, we didn´t need all those yellows,” Keselowski said. “We needed the long runs to be able to keep them honest. We had long-run speed, but the 5 and 24 were just blistering fast on the restart and drove away from me. I just wanted some laps to let their stuff wear down.”

Hamlin was on the outside of a three-wide situation with 20 laps remaining when Blaney made contact with the No. 11 Toyota. The tire rub eventually blew, and sent Hamlin into a spin, though he was able to get to pit road and stay on the lead lap. Hamlin had more contact later that damaged his splitter and finished 11th. 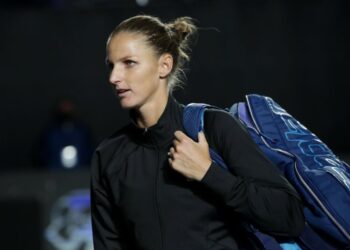 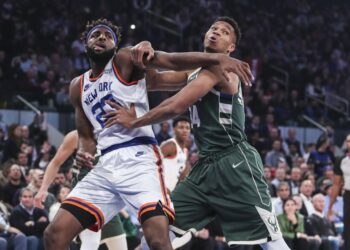 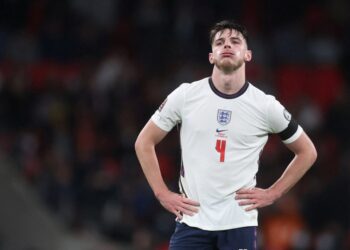