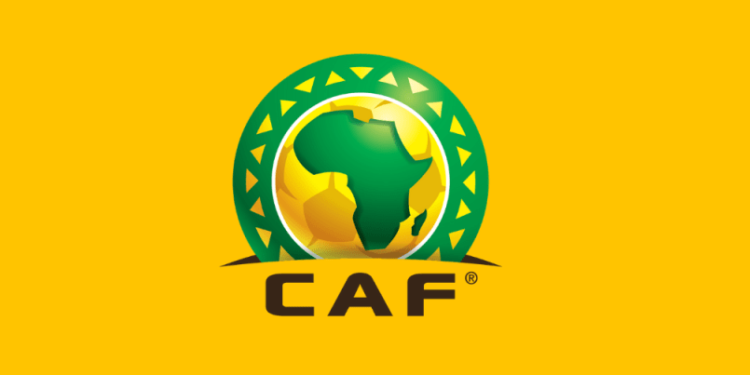 CAIRO – The Court of Arbitration for Sport (CAS) ruled in favour of CAF and rejected Al-Ahly’s application to postpone the CAF Champions League final, cafonline.com reported.

CAF was obliged to implement the Executive Committee (EXCO) decision that was taken in July 2019 which stated that the CAF Champions League winner would be determined by a one legged final.

The hosting of the  CAF Champions League final was awarded to Morocco after Senegal, which was the only other country that had fulfilled the hosting requirements, withdrew its bid.

CAF wishes both Al-Ahly SC and Wydad AC the best of luck for the CAF Champions League final.