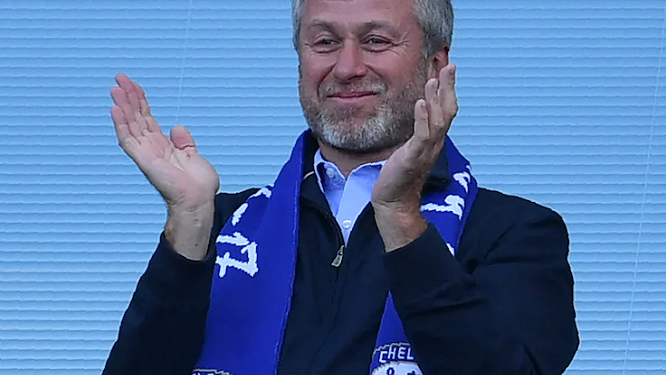 “We’re in constant contact with the club and the Premier League over any issues that have been raised through the sanctions and the licence that the Treasury have issued them,” the spokesman told reporters according to Reuters.

“It’s now up to the club to apply for any amended licence. I believe Chelsea have said that they will do that, and we’ll obviously work with the club and the league to consider any operationally necessary changes.”