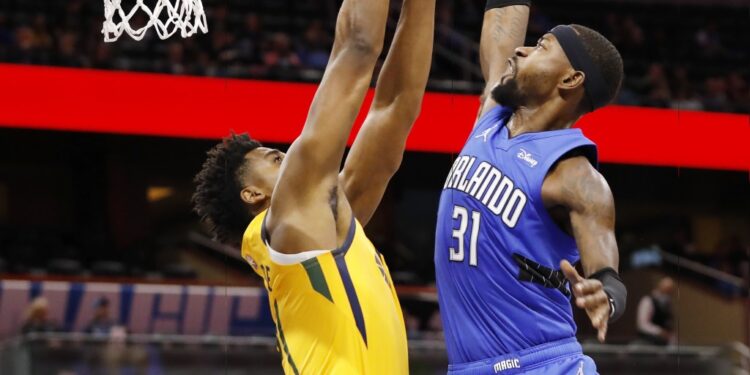 ORLANDO, Florida – Cole Anthony scored 10 of his season-high 33 points in the fourth quarter and keyed a game-closing 24-11 run that helped the Orlando Magic rally past the Utah Jazz 107-100.

Trailing by as many as 13 points in the third quarter and down 89-81 with eight minutes remaining, Anthony heated up and got plenty of help from R.J. Hampton and Wendell Carter Jr. as the Magic ended a two-game losing streak. Orlando also snapped a five-game skid against the Jazz that dated back three seasons.

“The team just came and really fought,” said Anthony according to AP. “Just a big shoot-out to the team because that was a good (win) against a really good team.”

Carter had a season-best 22 points and 15 rebounds. Hampton scored all eight of his points in the fourth quarter. Hampton´s 3-pointer with 21 seconds to play put Orlando ahead 105-100 and all but sealed the victory.

“It was a broken-down play, the ball was fumbling around everywhere and they ended up getting it out to (Hampton),” Magic coach Jamahl Mosley said.

Donovan Mitchell scored 21 points, and Rudy Gobert added 21 points and 15 rebounds for the Jazz, who lost for a second time in as many nights. Royce O´Neal chipped in 14 points and seven rebounds.

+ Trailing 28-15 after one quarter and by 15 points seconds into the second, Utah seemed to have gained control of the game with a 70-47 edge over the second and third quarters. However, Utah got outscored 32-15 in the final period and finished just 8 of 42 from 3-point range.

“If there´s a narrative out there that we´re taking bad shots, I wouldn´t agree with that,” Jazz coach Quin Snyder said.

“The catch-and-shoot shots, that´s what we´re missing. That´s where we´ve been at our best and you hope over time those things correct themselves.”

Anthony made 13 of 20 shots and 5 of 10 3-pointers for the Magic, who won at home for the first time in five games this season.

Utah was playing less than 24 hours after losing 118-115 in Miami. The Jazz had to expend plenty of energy in that game, rallying from 19 down in the final five minutes and losing only after Mitchell missed a potential tying 3-pointer.

Two nights after having nine fourth-quarter turnovers in a loss to San Antonio, the Magic thrived in the final period to get Mosley his first home win.

“We talked about that this is where the lessons are learned,” Mosley said. “The last game we had turnovers in the huddle and we didn’t give ourselves a chance. We talked in the huddle that we’ve been here before and it was about how we responded. I’m so proud of these guys for responding.” 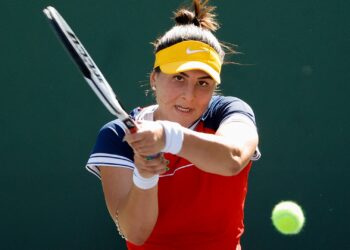 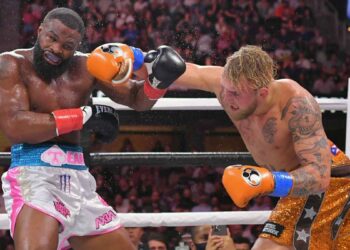 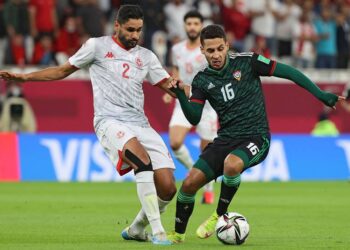