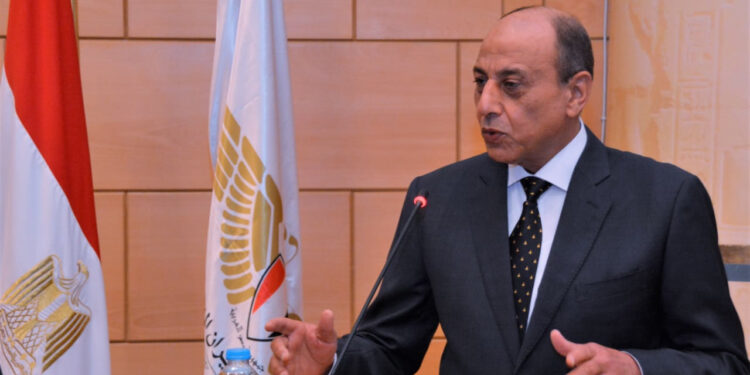 The regional conference on airport design and planning, organised by the International Civil Aviation Organisation (ICAO) in coordination with the Civil Aviation Authority, under the auspices of the Ministry of Civil Aviation in Hurghada, concluded its activities last week.

The conference sessions dealt with presentations from representatives of the US Federal Aviation Authority and the International Air Transport Association to discuss the factors that must be taken into consideration when planning the future development of airports, in terms of the expected air traffic intensity, the number of passengers and development projects surrounding airports.

The conference also witnessed discussions and presentation of different visions on ways to coordinate between all sectors and authorities concerned with airport planning.

Minister of Civil Aviation Mohamed Abbas said that holding the conference in Egypt stems from the keenness of the Ministry of Civil Aviation to enhance Egypt’s leading role by hosting regional and international conferences and seminars that discuss various issues of the aviation industry, thus contributing to the upgrading of the Egyptian air transport system and enhancing levels of air safety.

The minister also indicated that choosing Egypt to organise this conference confirms its position in the field of air transport and its effective role in regional and international organisations concerned with civil aviation affairs. 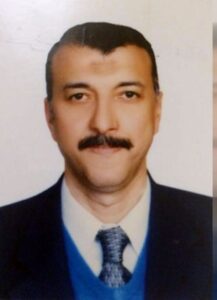 Ashraf Noir, head of the Egyptian Civil Aviation Authority, affirmed the Egyptian state’s keenness and interest in strengthening permanent co-operation and coordination with various countries, regional and international organisations and industry partners in the field of air transport.

He also expressed his aspiration that the conference achieves its desired goals after comprehensive recommendations and ambitious visions were made that achieve enhancing levels of security and safety at airports and raising the efficiency of its employees in Egypt and the Middle East in order to achieve further progress and upgrading of the civil aviation system.

For his part, Mohamed Abu Bakr, Director of the ICAO Regional Office in the Middle East, thanked Egypt for hosting the conference, praising the good organisation and expressing his appreciation for the role of the Egyptian Ministry of Civil Aviation in supporting regional and international conferences that contribute to the development of the air transport industry.

This conference is being held for the second time in Egypt and for the first time in Hurghada, which is one of the most important Egyptian tourist destinations, which contributes to the promotion of incoming tourism to Egypt through the tourism programmes of the delegations participating in the conference. 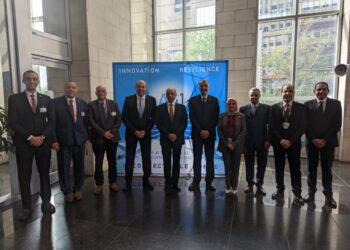 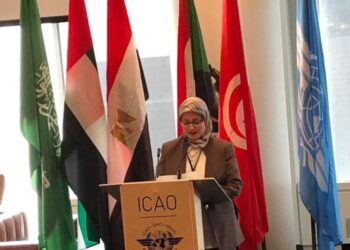 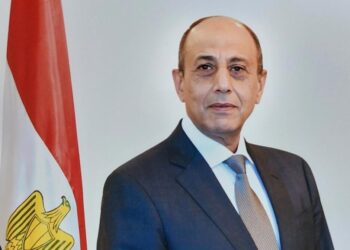