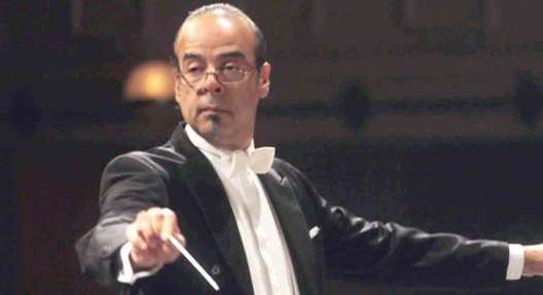 LUXOR, Upper Egypt – Egypt’s international maestro Nader Abbassi said Luxor city will impress the world with its anticipated ceremony to inaugurate the parade of the Avenue of Sphinxes (Kebash Road).

In a statement on Thursday, Abbassi added that 150 TV channels would broadcast the legendary event to the world with more than a billion of audience awaiting for the parade and the announcement of Luxor as the world’s largest open-air museum at 7:30pm today.

The artistic director of the united Philharmonic Orchestra and Choir said he has jointly composed music for the parade, noting that all songs and carols included in the show had been written on the walls of the temples.

Some 400 young men and women are taking part in today’s parade, dressed in ceremonial costume of the ancient Egyptians, he added.

An exhibition for rare photos dating back to the 19th century will be held along the Great Processional Path (Kebash Road), to tell the story of the Karnak and Luxor temples. 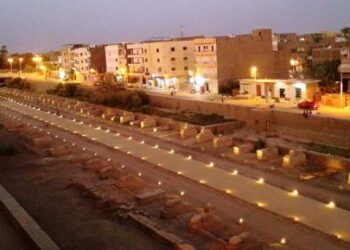 Luxor gears up for anticipated ceremony of Sphinx Avenue 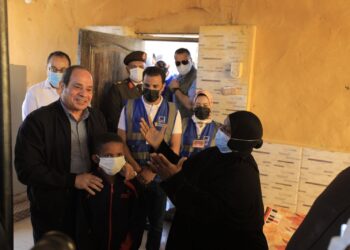 ’Egypt will never abandon its people’ 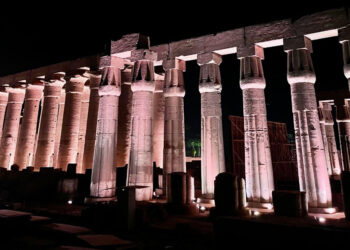