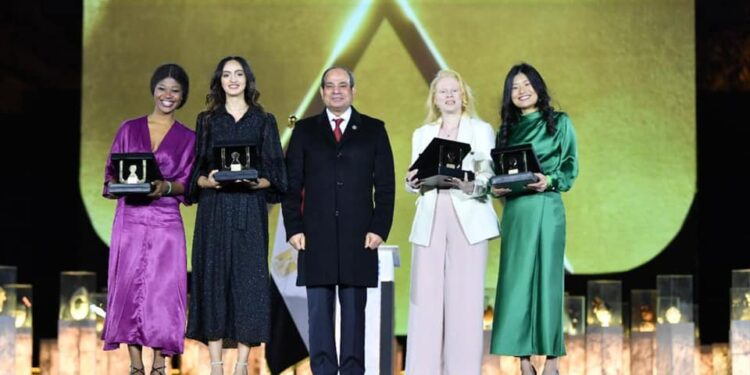 Egypt's Mufti Shawqi Allam said that President Abdel Fattah El Sisi listens attentively to youth from all over the world and to the different topics they explore.

CAIRO – Egypt’s Mufti Shawqi Allam said the success of the fourth edition of the World Youth Forum (WYF), which concluded its activities in Sharm El-Sheikh city, reflects the political leadership’s belief in the importance of the youth role.

The forum was held under the slogan “Back Together.” It was attended by youth from countries across the globe.

In a statement on Friday, Allam said that President Abdel Fattah El Sisi listens attentively to youth from all over the world and to the different topics they explore. The president turns their ideas into policies on the ground, he noted.

The forum aims at promoting dialogue and discussions on development-related issues, along with sending a message of peace from Egypt, Allam stressed.