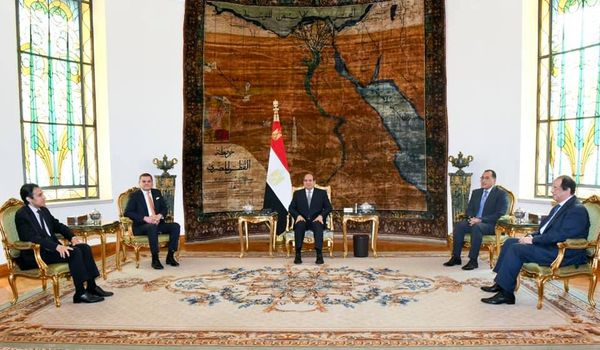 Egyptian President Abdel Fattah El Sisi asserted the importance of the coming Libyan elections in respecting and activating the free will of the Libyans.

This came during Sisi’s meeting with head of the Libyan National Unity Government Hamid Dbeibeh in the presence of Prime Minister Moustafa Madbouli and Director of the Egyptian General Intelligence Directorate Abbas Kamel to discuss the latest developments in the Libyan arena.

Sisi asserted Egypt’s firm stance towards respecting the Libyan sovereignty and maintaining the unity of the Libyan territories in addition to rejecting any interference in the Libyan internal affairs.

Sisi lauded the efforts of the Libyan government at the internal level to improve the living conditions of the Libyans, expressing confidence in the Libyan people’s ability to address all challenges to build a strong modern state that is capable of achieving security and stability across the nation.

Sisi lauded the elections law recently issued by the Libyan parliament, adding that it is an important step on the road of implementing the obligations of the roadmap approved by the Libyans.

Meanwhile, Dbeibeh expressed the appreciation of the Libyan government of the Egyptian role under Sisi to bring about peace and stability in Libya.

He expressed hope of promoting Egyptian-Libyan relations in all domains and boosting Egyptian investments to carry out different projects on Libyan territories. 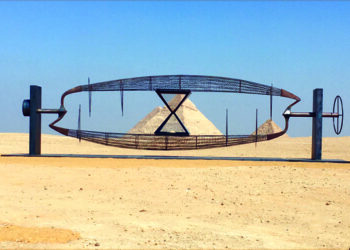 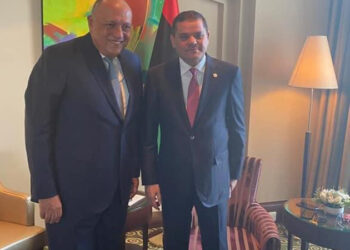 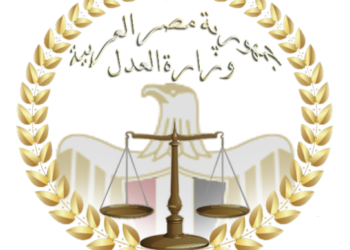 NGOs have foreign funding charges against them dropped