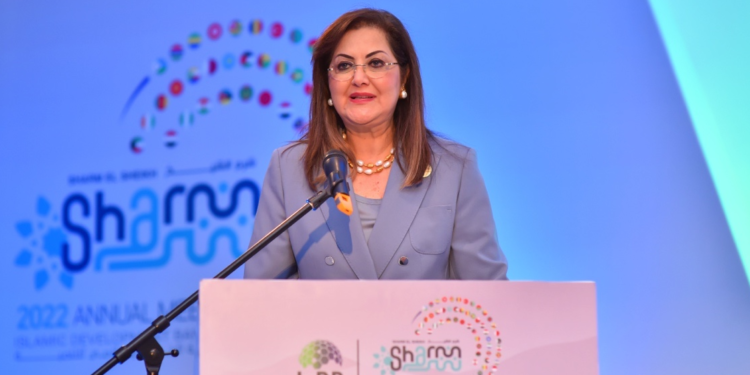 CAIRO – Total investments in the petroleum sector during the current FY 2022/23 are expected to reach EGP 49.5 billion, of which EGP 17.6 billion will be directed to refining activity, and EGP 31.9 billion for extraction activities, representing 3.5 percent of the total investment, said Planning and Economic Development Minister Hala el Said.

This was announced by the minister in a report on the targets and investments in the petroleum and mineral resources sector in the plan for the FY 2022/23.

The minister, meanwhile, stressed that the petroleum sector is one of the mainstays of economic growth, as it is a major source of providing the state’s energy needs, which contributes positively and directly to meeting the requirements of sustainable and comprehensive economic development plans adopted by the State.

The importance of this sector is manifested in its bearing the responsibility of securing the needs of all economic sectors and consumption markets, as well as strengthening the trade balance by developing its exports to foreign markets and rationalizing its imports from them, in a sustainable manner consistent with the consumption needs of the growing population and the requirements of the country’s ambitious development plans, added the minister.