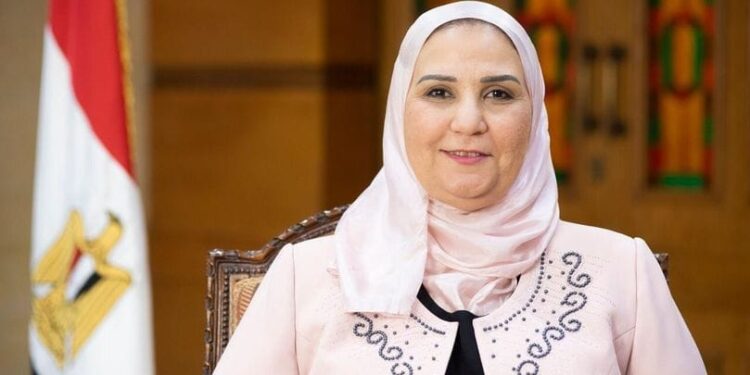 CAIRO – Egyptian Social Solidarity Minister Nevine Kabbage launched “16 Days of Activism against Gender-Based Violence” campaign under the theme of “You Are the Heroes of Your Families”.

The campaign starts on November 25, which marks the International Day for the Elimination of Gender-Based Violence, and ends on December 10, Human Rights Day, she said in a statement.

Kabbage stressed that Egyptian women are the corner stone of the stability of Egyptian family either in rural or urban areas.

She added that the campaign focuses on acts of violence committed against orphan girls, women with limited economic and educational levels, divorced women, women with disabilities and elderly women.

The campaign aims at raising girls and women’s awareness of services provided by the social solidarity ministry and successful stories of women who managed to overcome their social and economic challenges, she added.