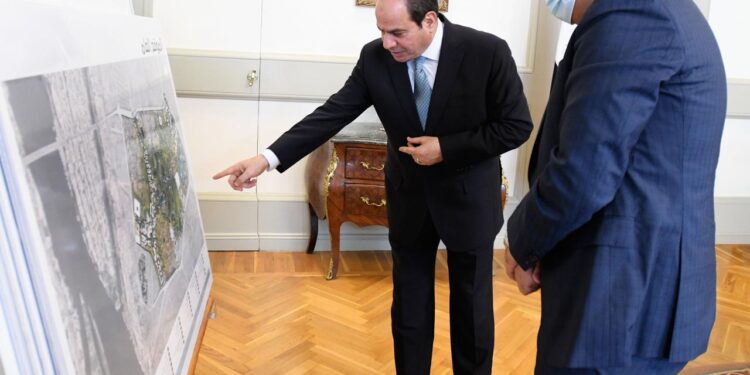 President Abdel Fattah El Sisi called for immediate start of the implementation of Al-Fustat Hills Park project according to the set timeline in view of its multi-faceted added value on the efforts to develop Greater Cairo.

The park was meant to represent a view of Egypt’s eternal history and to become a regional and global tourist destination that reflects the nobility of Egyptian civilisation, the president said. 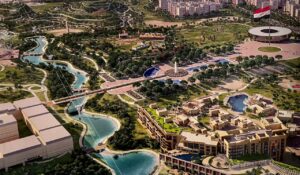 During the meeting, the president directed the government to continue development projects of roads, axes and main entrances surrounding the project site to accommodate the movement of citizens and the expected flow of tourists to the park site.