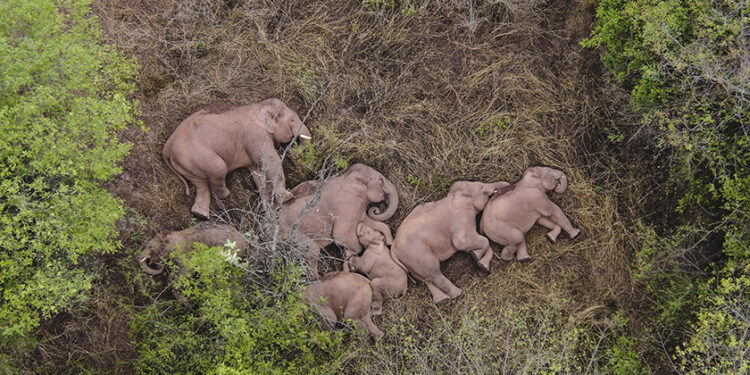 Expansion in organs transplantation in Egypt, elephant illegal immigration and Mo Salah nomination for another award have made yesterday’s press headlines.

President Abdel Fattah El Sisi has called for providing the state support necessary for expanding the kidney transplantation operations throughout the country; hence their importance as the best treatment for patients with renal failure.

Abo Ali, son of a well-known business tycoon, was referred to the criminal court over vehicular manslaughter charges after causing the death of engineer May Iskandar Ishaq in Hurghada while driving his vehicle under the influence of drugs.

The following are light news:

A wild Asian elephant herd left the Xishuangbanna National Nature Reserve in Yunnan Province in China and started marching north in mid-March. After passing through several counties and occasionally wandering into villages and towns, they have stopped and taken a rest in a suburban area of Kunming City.

The latest tally of the herd, which number has changed as the journey progressed, stood at 14 elephants.