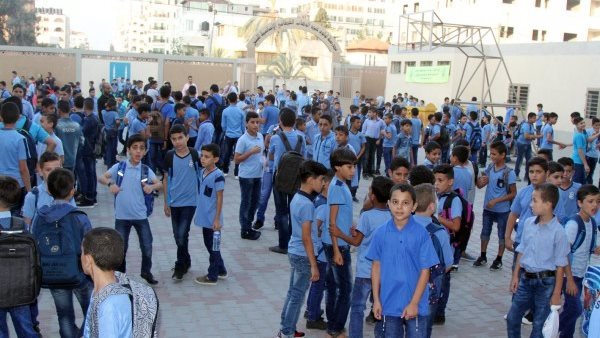 More than 50 per cent of Egyptian parents are okay with their children attending school classes this year, a poll by the Cabinet’s Information and Decision Support Centre (IDSC) shows.

About 59.8 per cent of the surveyed parents support reinstating the school attendance system, the IDSC said.

Other parents, about 11 per cent, back this decision but have some conditions, atop of which the tight application of precautionary measures at schools.

But 16.8 per cent of the surveyed parents are totally against school attendance, the IDSC said, adding that 12.4 per cent remained not decided.

Asked about the vaccination of students aging between 12 and 17 years old, 40.7 per cent of those surveyed in September were for that move.

About 16 per cent of the parents were against the vaccination of their children.

Some parents, about 12 per cent of those surveyed, backed the vaccination of their children if it is safe for them to get jabbed.