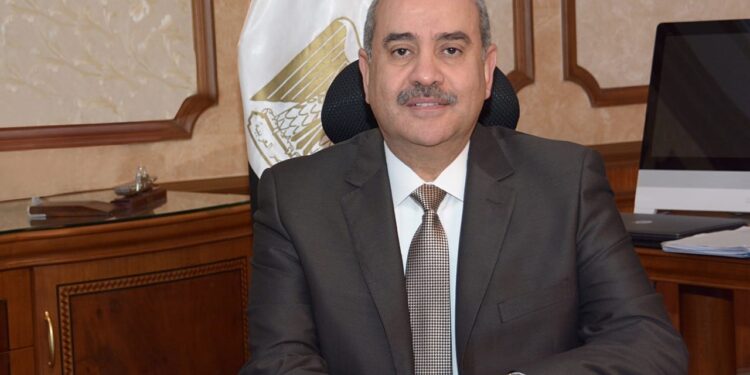 In a statement released on Tuesday, the Civil Aviation Ministry asserted the fruitful co-operation between the Egyptian civil aviation sector and ICAO in all fields of the relevance to the industry with the aim of enhancing safety and aviation measures and issue international legislation that promote the service to the highest standards.

Manar also voiced his deep appreciation for the sustained coordination and the role played by ICAO regional office in the Middle East which is located in Cairo.

The International Day of Civil Aviation is celebrated on December 7 of every year. The day has been celebrated by the International Civil Aviation Organisation (ICAO) since 7 December 1994, the 50th anniversary of the signing the Convention on International Civil Aviation. The purpose of the day is to recognise the importance of aviation, especially international air travel, to the social and economic development of the world. The day is intended is to help generate and reinforce worldwide awareness of the importance of international civil aviation to the social and economic development of states, and of the unique role of ICAO in helping states to co-operate and realise a global rapid transit network at the service of all mankind.