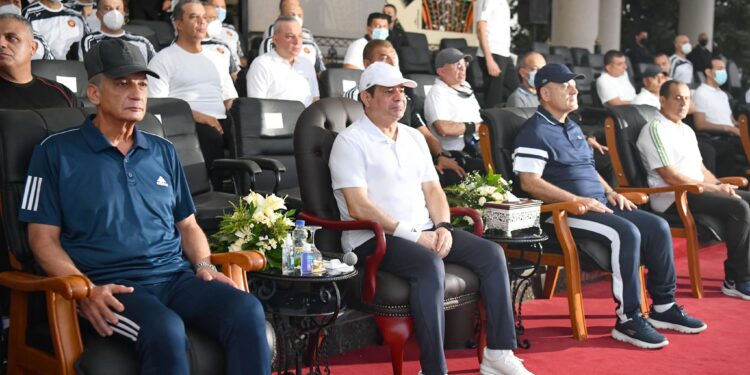 This came during President Sisi’s visit to the Military Academy in an inspection tour on Saturday morning accompanied by Minister of Defense and Military Production General Mohamed Zaki and Chief of Staff of the Armed Forces Lieutenant General Osama Askar, in addition to a host of Armed Forces commanders. 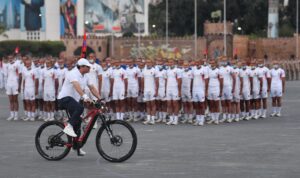 President Sisi’s tour to the Military Academy came to follow up on programs of training and qualifying students of military colleges and academies, said Presidential Spokesman Bassam Radi.

The president also met a number of students and discussed several issues with them, urging them to abide by military traditions to defend the homeland.