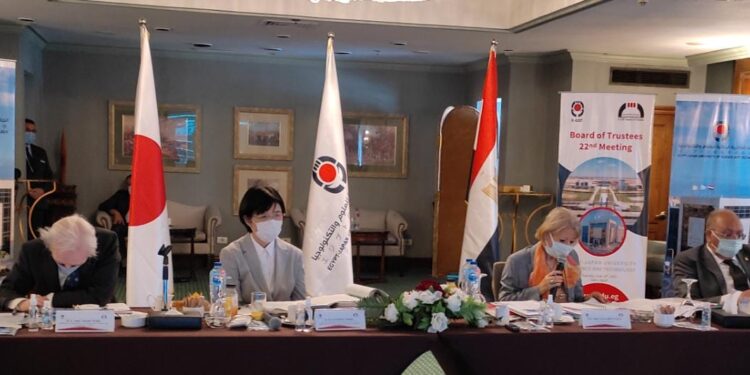 Egypt Japan University of Science and Technology (EJUST) is a model of co-operation between Cairo and Tokyo to serve Africa and the entire Arab region, said Fayza Abul-Naga, former minister of international co-operation and advisor to the president for national security.

Addressing the 22nd session of the EJUST Board of Trustees , Abul Naga commended the efforts made by the Japanese partner universities to support EJUST through the application of Japanese academic education systems depending on laboratory methods of learning. 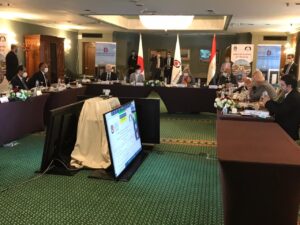 The university also has done a number of research projects, and established distinguished centres for basic and applied research, which serves local and regional community.

EJUST is seeking to build tangible partnerships with major Japanese academic and research institutions to localise industry in line with advanced Japanese technologies.

She said that a number of major Japanese industrial corporations are supporting the university, whether by providing scholarships, training, or developing joint scientific research to prop up local industry.

Aboul Naga hailed the university’s support for Kosen technological education. The Kosen system is a formal Japanese education system that started in 1962, during the period of the rapid economic growth of Japan to respond to the needs of industries.

She discussed how to apply the Japanese technological education model in Egypt with Dr Nobuko Kayashima, Senior Vice President of JICA.

President of EJUST Ahmed el-Gohary, who attended the meeting, said that the university’s plan 2021-2025 supports Egypt’s vision 2030, Africa’s Agenda 2063 and the United Nations sustainable development goals, taking into account the changes that will occur in the labour market at the local and global levels.

El-Gohary added that the plan includes training graduates in technological skills in a bid to qualify them for a hugely competitive international labour market.

Speaking in the event, Masaki Noki, Japanese Ambassador in Cairo, said that the EJUST is a pioneering edifice in the field of scientific research in Egypt.

The university supports technological education that contributes to the development of the industry, Noki said.

The Japanese envoy affirmed that education is one of the major pillars in Japan, pointing out that the EJUST is a pioneer in the field of high-quality education.

Noki added that the EJUST cooperates with 13 first-class Japanese universities, noting that it provides applied education oriented towards scientific research in accordance with international standards.

He pointed out that the university receives all support from the Japanese government and the private sector.

Noki said that technology education is currently being studied in the university through Kosen to improve technological education, which helps to develop industry. 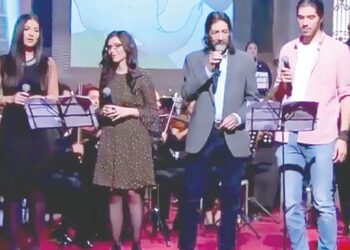 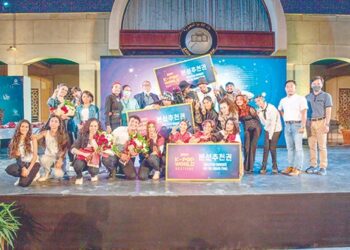 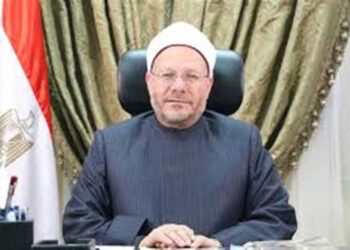