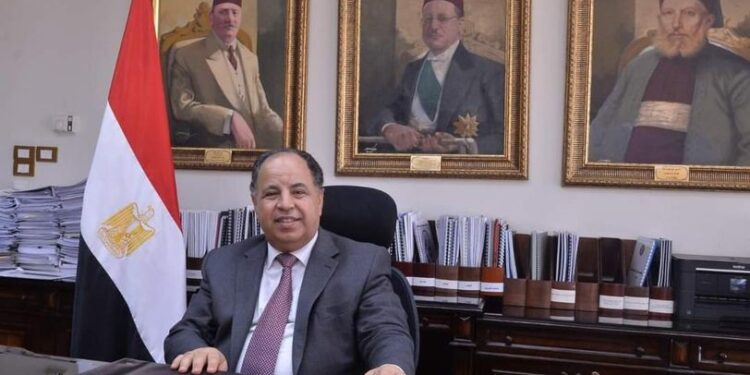 CAIRO – Egypt is opening its doors to foreign investors, given its efforts to create an attractive and supportive business environment, affirmed Finance Minister Mohamed Maeet.

Egypt has made significant strides in modernising and mechanising the legislative structure and customs system, added the minister during his participation in a roundtable meeting, organized by the British Egyptian Business Association (BEBA) in London.

The economic situation in Egypt is stable despite the current international economic crisis linked to situation in Ukraine and preceded by the repercussions of Covid-19 along with the challenges that the global economy suffers from, from disruptions in supply chains, a sharp rise in inflation, and shipping costs, added the minister.

Maeet, meanwhile, credited Egypt’s resilience in the face of global and local economic shocks to the economic reform undertaken by the government, according to a statement issued by the Finance Ministry on Thursday.

Talking about the government’s targets in terms of budget revenues in FY 2022/23, the minister said that the government plans to attain LE1.5 trillion, while the expected expenses are projected at LE2.7 trillion.

The government also plans raising the primary surplus to 1.5 per cent of GDP and reducing the budget deficit to 6.1 per cent of GDP, he further said.